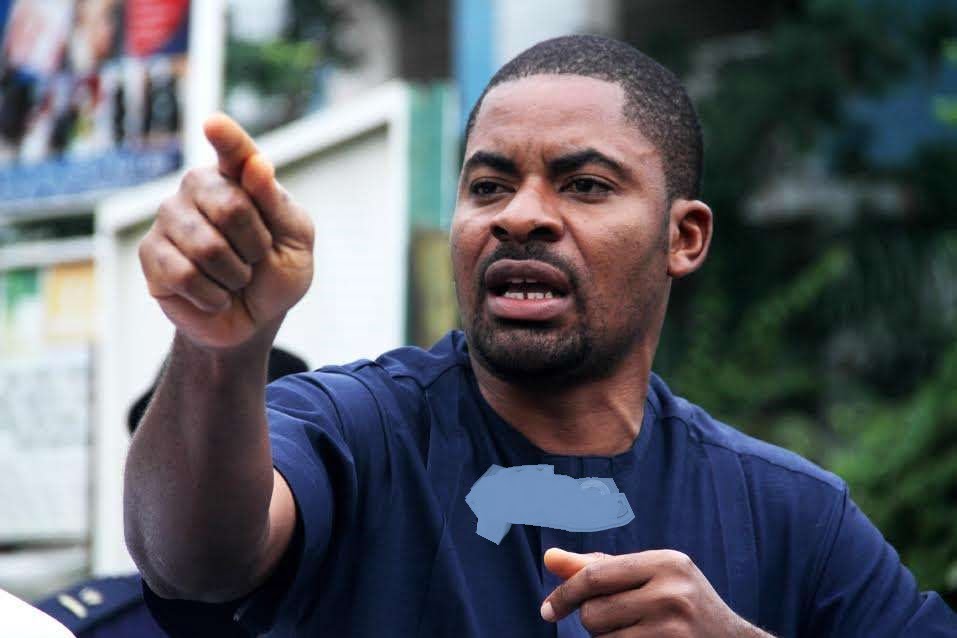 Popular activist, Deji Adeyanju, has taken to social media to advise men on the kind of ladies they move with.

Adeyanju in a tweet advised his fellow men to be careful of the girls they sleep with as some of them are walking native doctors that can destroy a man’s life.

‘Tell them’ – reactions as Bobrisky…

”Dear men, be careful of sleeping with these girls. Some of them are walking native doctors they will destroy your live with juju & others with false allegations if their plans don’t work. Don’t think you can play a fast one & break their heart. Be careful.”