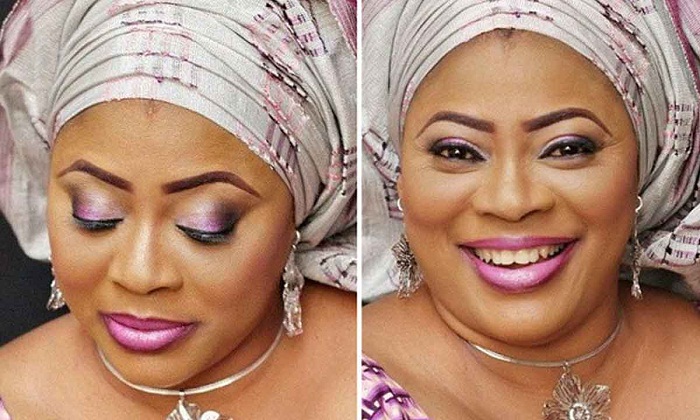 Popular Nollywood actress, Ayo Adesanya, in a recent statement called on unfaithful men to stop stringing women along and deceiving them.

The film star in a post via her social media handle called out men who were fond of sweet talking women in their DMs.

According to her, these men had like five to ten women they talked to in their inbox but made each of them feel like they were the only one.

Being a woman can be tough sometimes – Skit-maker, Taaooma…

See also:21-year-old boy reveals what he would do for Genevieve Nnaji if she accepts to marry him

She added that if they did not desist from such acts, the God of women would expose them and punish them.

In the caption of the post she wrote: l“Am I making sense …make I loud am …”