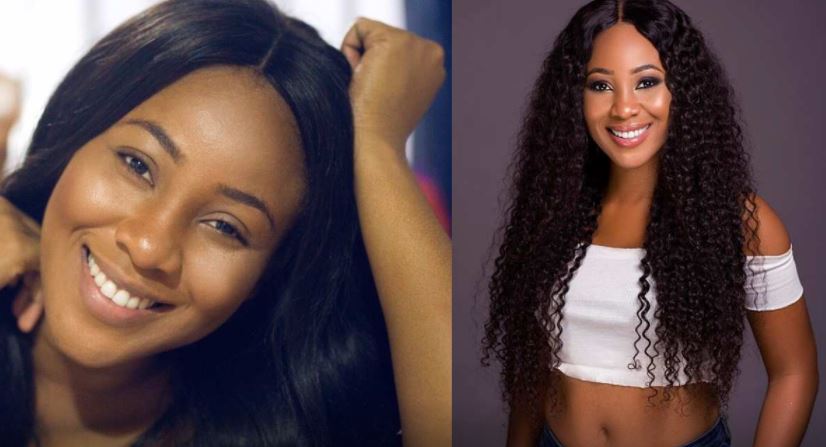 Fans of BBNaija star, Erica Nlewedim have surprised her with some gifts as they gear up for her upcoming birthday celebration.

In a post sighted on her Instagram page, she disclosed that her fans gifted her 30 designer clothes, 28 shoes, and some pieces of jewelry.

The BBNaija star who was super excited about these gifts took to her Instagram page and shared photos of it with her fans. Sharing this, she attached the caption,

In the BBNaija house, Erica and Kiddwaya were one of the most talked-about housemates due to the romantic relationship between them at the time. Their fans formed the Kiddrica group to support them while they were in the house and, after their stay in the house until their unfortunate break up.