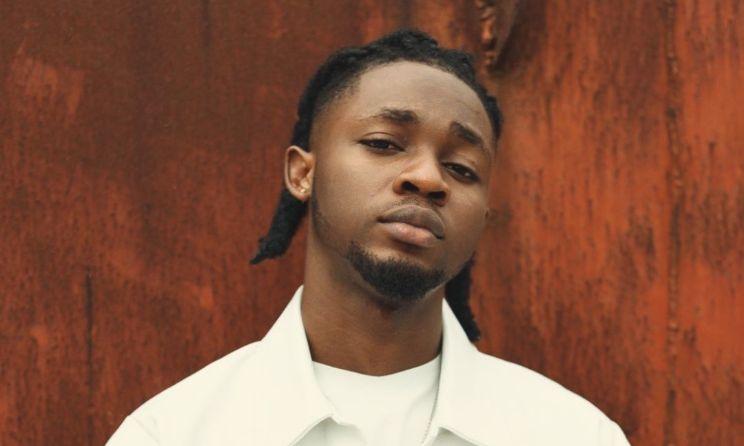 Popular Nigerian singer, Omah Lay has recounted one of the craziest experience he has ever had as an artiste in the entertainment industry.

According to Omah Lay during an interview with Hiptv, he shared how a female fan tailed him home at 3 am for a photo.

The singer revealed he had gone for a show and when he finished performing and left the venue, the fan had apparently followed him without his knowledge.

He said, the lady tailed him to his apartment where he used to live, managed to get through his gate, and came straight to his door to knock only to ask him for a picture at about 3 am.

The “Godly” crooner also spoke on his career sharing that, his rise in the music scene happened faster than he anticipated and gave all thanks to God. “It’s a blessing”, he said.

I have two boyfriends, I love both of them but’ – Lady expresses confusion on who to choose