Only God can judge me – Naira Marley, Nigerians react 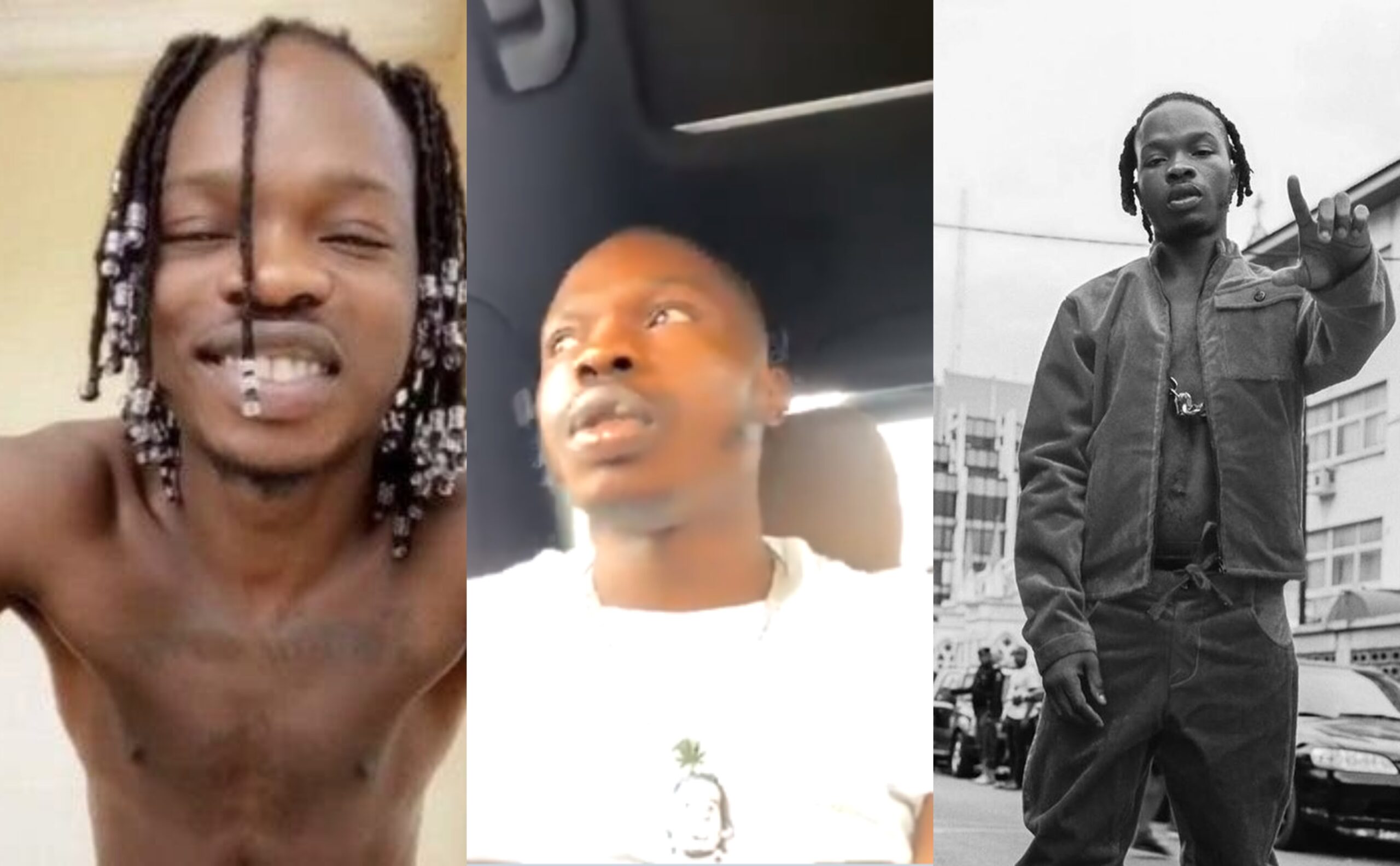 Naira Marley who is known for his controversial lifestyle and song has said only God can judge him.

He went on to say others who judge him are only wasting their time as they don’t know the full story.

He wrote via his official Twitter account, ”Only God can judge me others stop wasting ur time because he knows my full story and u are just aware of a small part.” 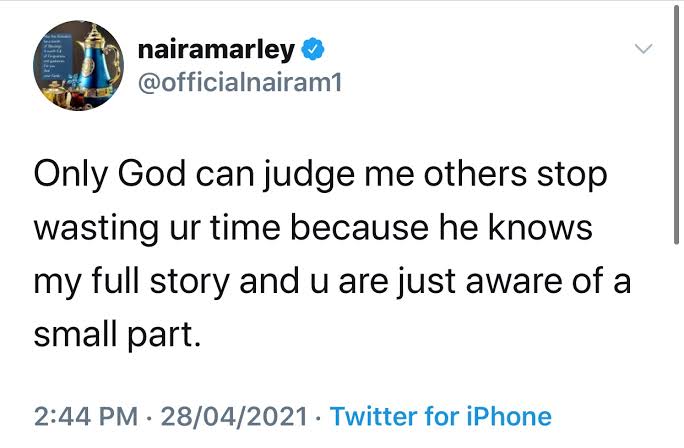 Naira Marley who is a Muslim has been religious since the Ramadan fast commenced and he has been using his platform to share some religious quotes with his fans and followers.

In one of his tweet he wrote, ”Whenever I’m alone, I always remind myself that Allah has sent everybody away, so that it’s only me and him.”

Will Smith’s daughter, Willow Smith comes out as polyamorous on Red Table Talk with her mom and grandmother (video)

How does a heart break twice? – Chimamanda Ngozi Adichie pens heartfelt message after losing her mum