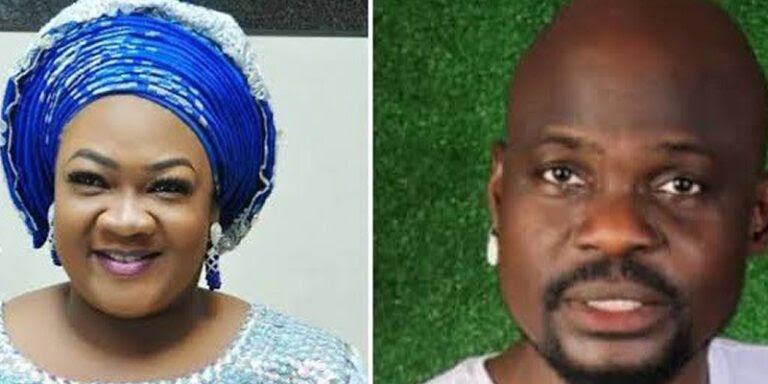 According to the reports that have since gone viral, Olanrewaju James, a Yoruba actor popularly known as Baba Ijesha who is standing trial for alleged sexual assault, has been granted bail on health grounds.

Recall that Baba Ijesha had been in custody at the State CID, Panti, for sexually assaulting a 14-year-old-girl in the home of comedienne Adekola Adekanya, popularly called ‘Princess.’

“How Funke Akindele treated me after my marriage…

The release has spark mixed reactions on social media.

Princess has also taken to her social media timeline to react to the report.

Reacting to news he’s been granted bail, Princess tweeted: “I will win not immediately but definitely.”