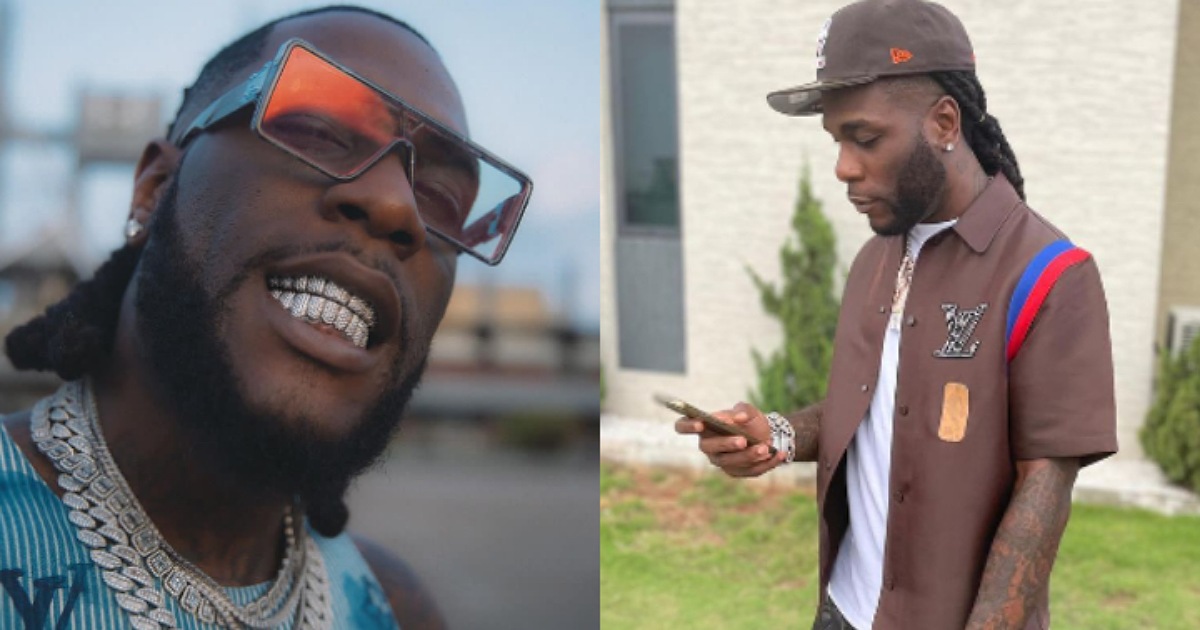 Recent reports have alleged that award winning singer, Burna Boy was “beaten to stupor” at Club Victoria in Lagos State.

According to Cutie Julz who shared details of the incident, one of Obafemi Martins boys landed dirty slaps on Burna’s face and club attenders had to step in to save the situation.

From our confirmed sources, the singer was beaten to stupor. It took some kind club attenders to save the situation by calming Oba’s boys who appeared to be ready to beat the whole of Burna boy’s boys who accompanied him to the club.”