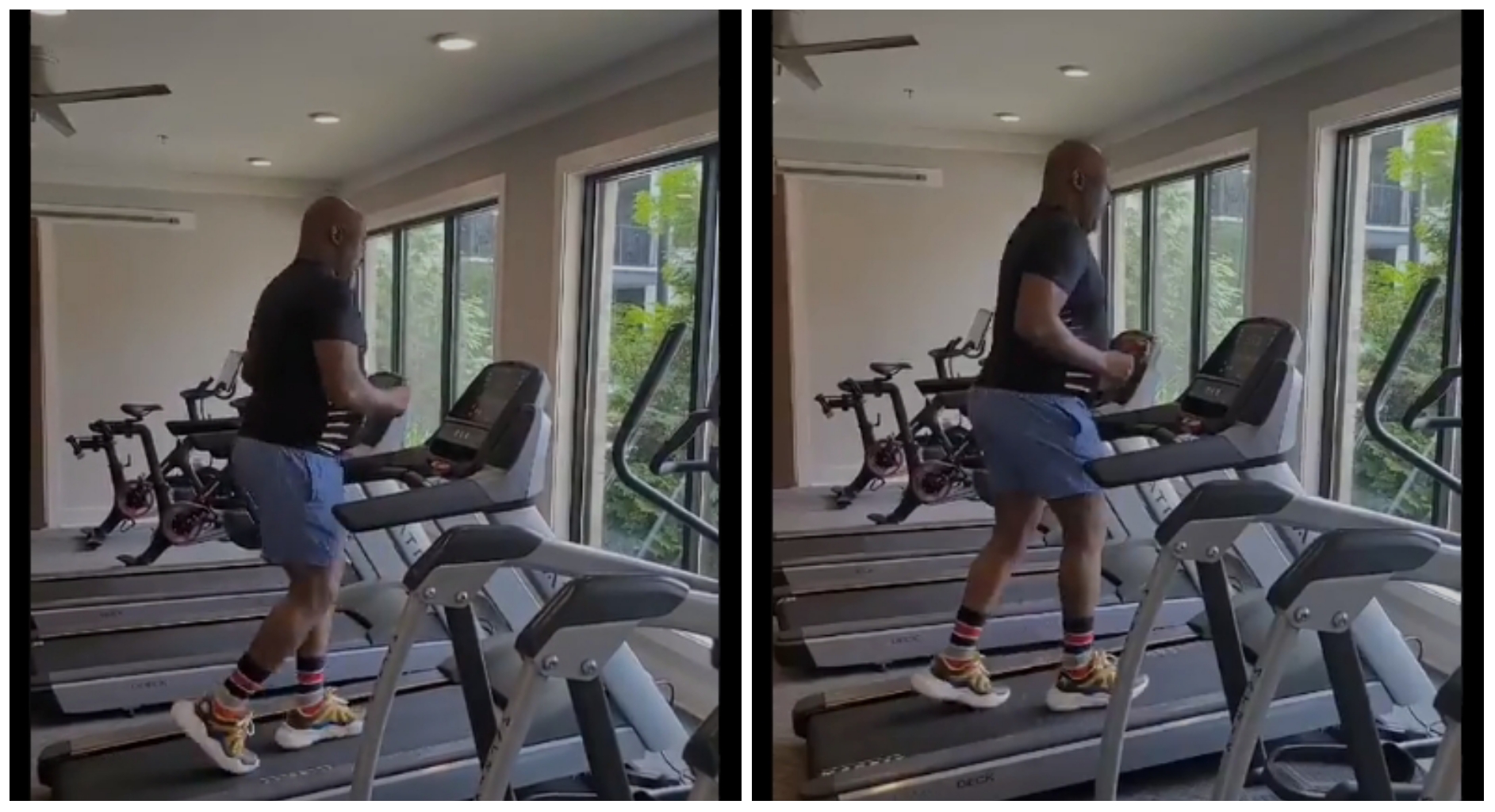 Popular Nigerian politician and former Law Maker, Dino Melaye is known for displaying some of the happenings in his life on social media.

In a recent post via his social media page, Dino Melaye shared a video of him exercising as he stressed that he is on is way to get 6 packs.

He said he wants the 6 packs by fire and thunder which means he is ready to go any length to achieve his aim.

Once in six months go somewhere you’ve never been before —…

Dino Melaye shared the video on Twitter and captioned it, 6 packs by fire by thunder.”

6 packs by fire by thunder pic.twitter.com/iGCCRQOd8w

Following his post, Nigerians took to the comment section to react as many said six-packs is not for him and urged him to stick with the shape of his belly.