According to the report that has gone viral, Tanzanian female Member of Parliament (MP), Condester Sichwale, was ejected by the Speaker of the House for wearing ‘figure-hugging clothes.’

The Speaker, Job Ndugai, kicked Sichwale out on Tuesday after a complaint voiced by another MP over her mode of dressing.

The reports revealed that the speaker ordered that she leaves and only comes back after changing what they claimed were tight trousers.

Nyang’wale MP, Hussein Amar, who is from the same party as Sichwale, spoke against her dressing just after a session of questions and answers, Global Publishers reports.

In a video shared extensively on social media, Amar could be heard speaking against his colleague, noting that the parliament was a mirror of society; hence they needed to be a good example.

“Parliament is a mirror of society and Tanzania, and some of our sisters are wearing strange clothes and are legislators. What are they showing to the society?” Amar said amid cheers from the rest.

When the Speaker asked that he names the person he was referring to, the PM pointed in the direction of her outfit but did not mention her name.

Ndugai politely asked the female MP to quietly leave and dress properly to be allowed back in parliament. 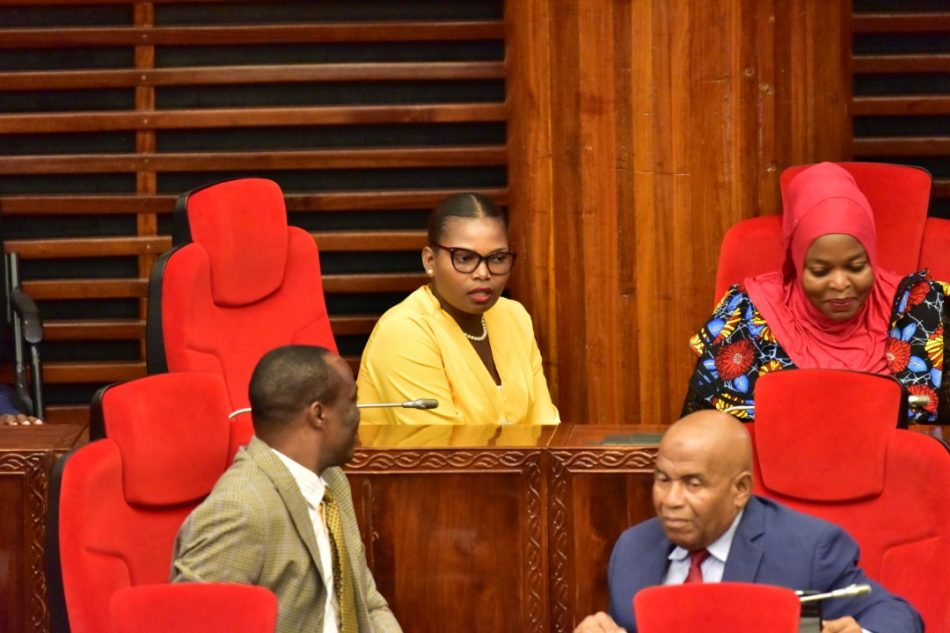 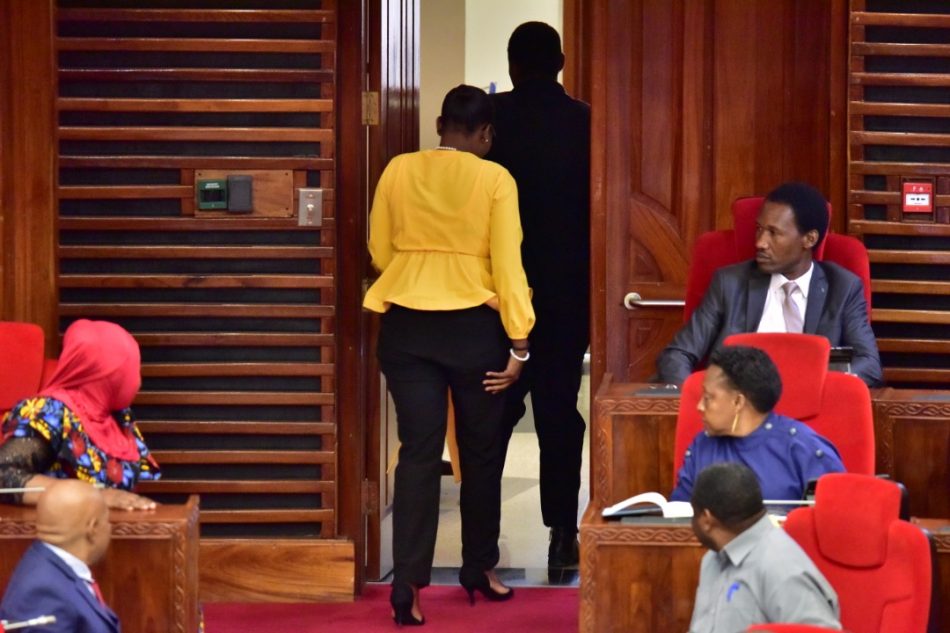