We are not mobilising corps members for war – NYSC reacts 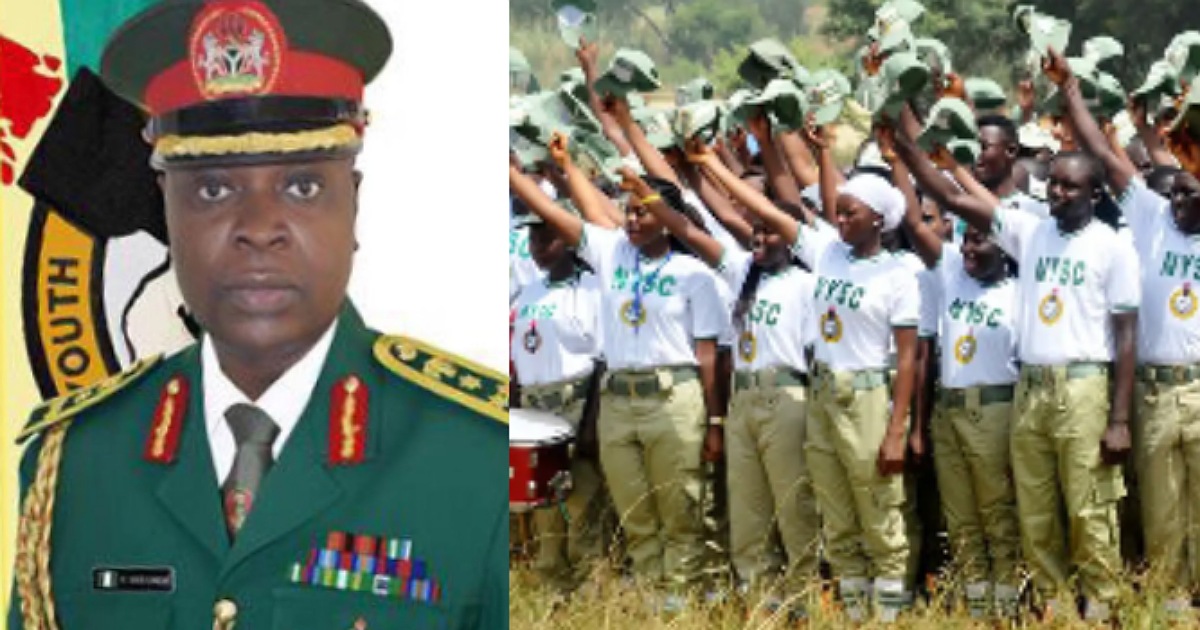 The National Youth Service Corps, NYSC has been trending on social media after the Director-General of the corps, Brig.Gen Shuaibu Ibrahim, was quoted as saying that youth corps members could be mobilised for war.

Ibrahim said on Thursday in an interview on Channels that corps members were part of the national defence policy of Nigeria and could be mobilised for war if need be.

The NYSC boss was quoted as saying that, “Corps members are on reserve. They are part of the national defence policy of this country. So, where there is serious war, our corps members are educated, they are knowledgeable and they can be trained. You see the drill and so on.

Man Marries SS2 Student He Taught Geography During His NYSC…

NYSC is a wonderful thing – Yul Edochie says as he…

The scheme in a latest statement has reacted to the report late Thursday night as it said “This is to clarify the misrepresentation of the NYSC Director-General’s recent interview with the media currently trending on the social media.

“The Director-General had stated that in line with the National Defence Policy, Corps Members are like soldiers on reserve, because their education, exposure and sophistication, can make them easily adaptable to military training.

“He charged them to remain focused and patriotic; and for the spirit of NYSC to live in all Nigerians.

“General Ibrahim never at any point said that Corps Members are being mobilised to fight war.

“The Scheme shall continue to safeguard the interest of Corps Members at all times.”

Rema reveals why he uses the bat emoji, links it with an occurrence in Benin City