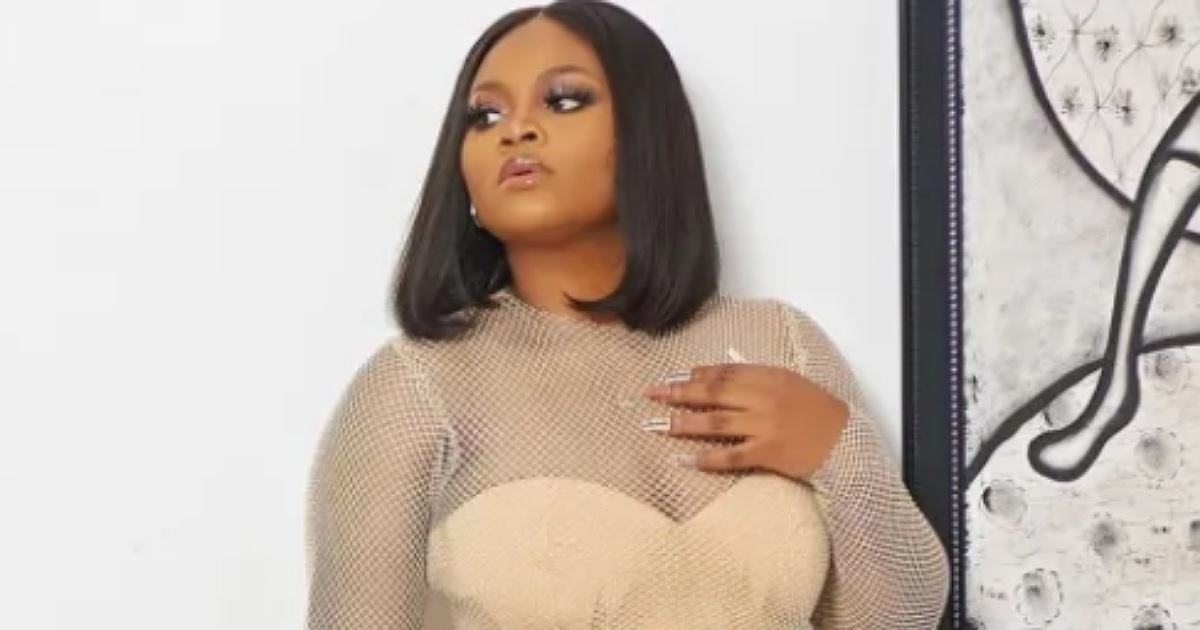 Evicted BBNaija housemate, Tega Dominic has cried out over the difficulty in marriage, describing the institution as a complex reality.

Recall, Tega came under heavy fire few weeks ago for her amorous relationship with colleague, Boma despite being a married woman.

Weeks after her eviction, the mother of one has taken to Snapchat to share her thoughts about marriage.

“Marriage is not my priority and I really hope to keep…

According to Tega, a person can spend over 4 decades in marriage and still feel trapped. She stated that marriage isn’t as beautiful as it seems because you might have the feeling of not being able to do whatever you want at every point in your life.

She wrote: ”You can be 45 years in marriage and still feel trapped omoooooo mannnnnn it’s a difficult reality.”