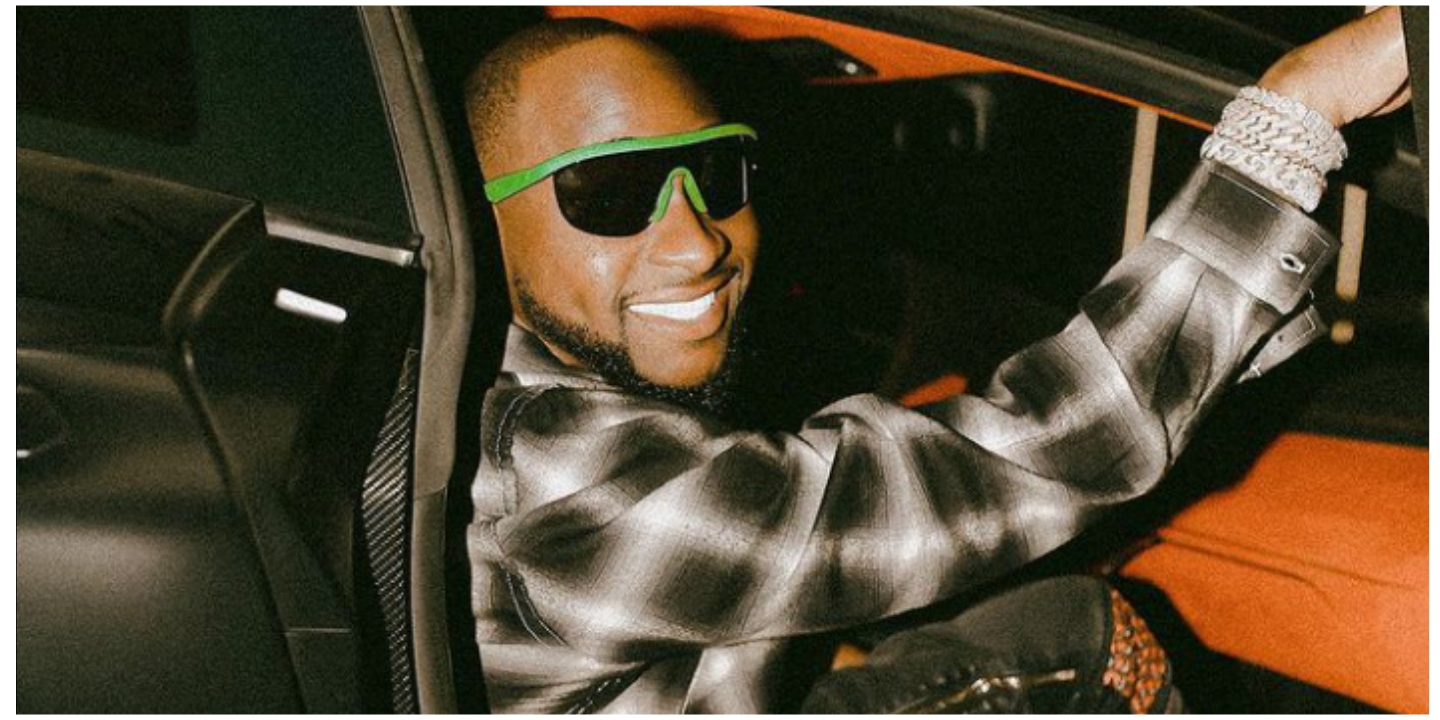 Popular Nigerian musician, David Adeleke, better known as Davido, has hinted his fans and followers about giving away all the money he made from his N1 million money scheme.

This comes after the Afrobeat singer realized over N184 million from his friends and associates after posting his account number on Twitter.

It can be recalled that Davido caused a stir online after he asked his true friends to send him N1 million each as proof of their love for him.

The billionaire singer has made over N184 million so far. However, things have taken another twist, as he hinted that he would give away the whooping money to his fans.

“Men are as much in need of celebration and support as women”, billionaire businesswoman, Funsho Alakija speaks out

“Psquare never broke up, they only did on Instagram” – Kemi Olunloyo