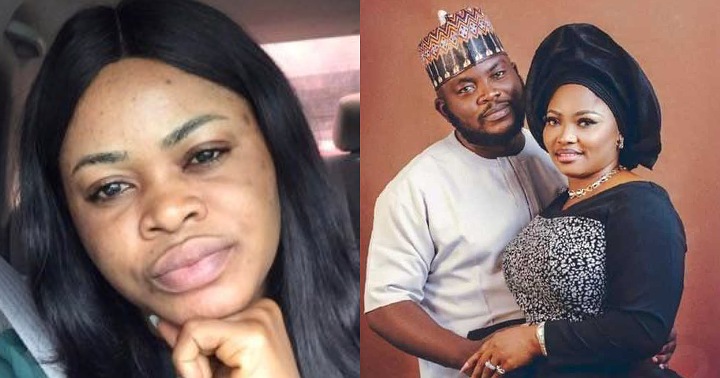 A heartbroken lady has called out her boyfriend of two years who allegedly borrowed N400K from her to sponsor his wedding with another woman.

According to the lady identified on Twitter as @fine_stefany1, she became suspicious after her boyfriend stopped picking her calls.

After an investigation, she found out that he was secretly planning his wedding with someone else. She also claimed that he stopped picking her calls and responding to her text messages.

“Dated for close to 2 years, man got married last weekend, stopped picking my calls nor respond to texts exactly two weeks to the wedding, even borrowed my 400K to add to wedding expenses, no post whatsoever about his wedding, but nothing is hidden under the sun,” she wrote.