You’re your own problem, no one regards you — Media personality, Ehiz slams Kizz Daniel 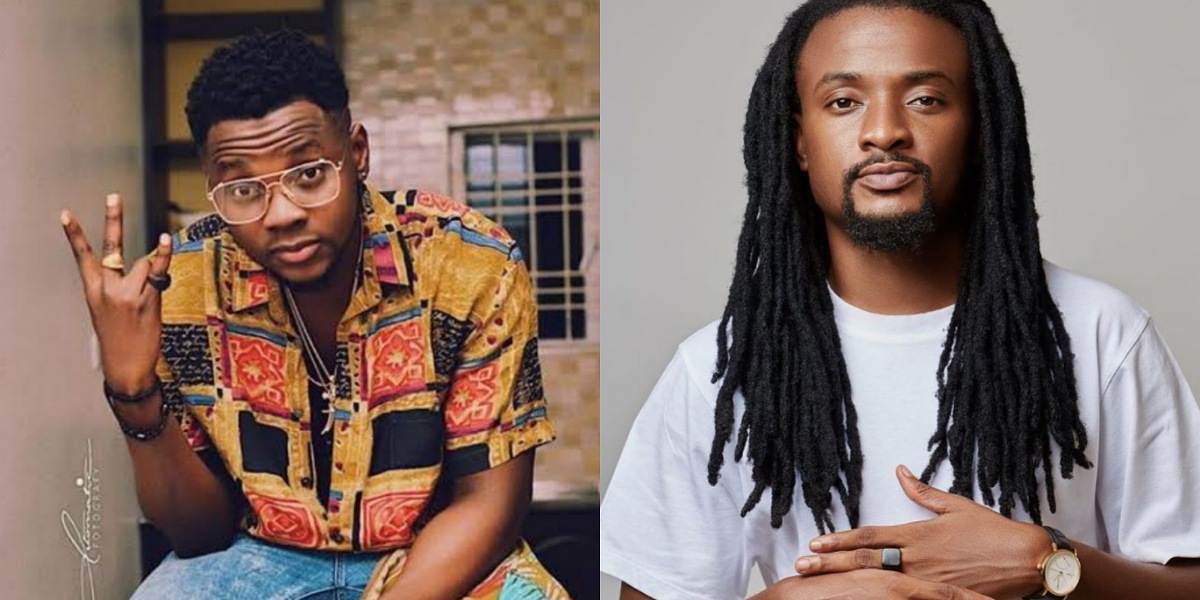 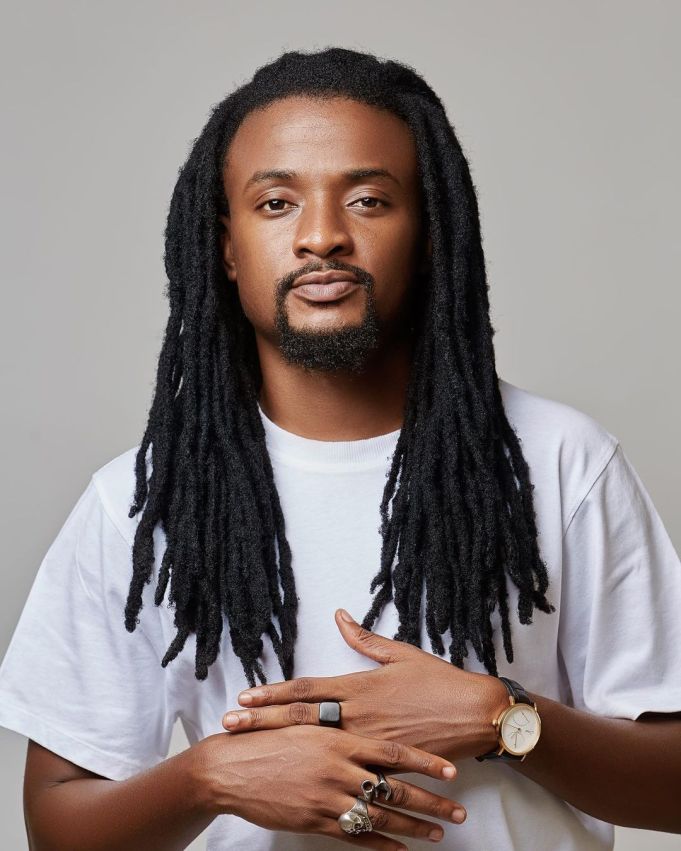 This is coming just hours after the singer took to social micro-blogging platform, Twitter to state that the music industry is a ‘cabal’ and that anyone who doesn’t belong to the cabal might not survive.

“Be calm and locate sense, for this is not an industry it’s a cabal + who no belong will be long. I be Barnabas, I do it for the passion/love, and I’m fucking great at it,” Kizz Daniel tweeted. 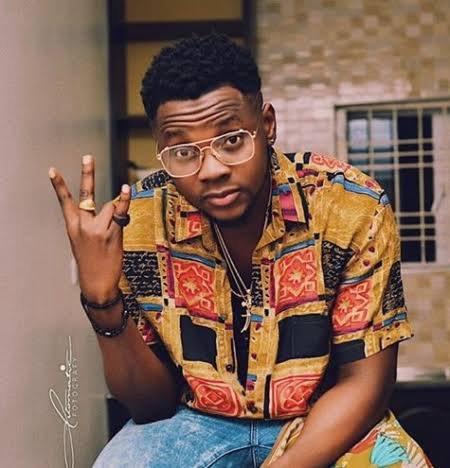 However, Ehiz took to his Instagram Stories to slam Kizz Daniel for talking about a cabal in the music industry.

According to him, nobody regards him (Kizz Daniel) in the entertainment industry so he should desist from such talk.

Although, Ehis didn’t mention any name in his post, it was very apparent he was referring to the “Woju” crooner.

“You talking about Cabal?
YOU?!!!
No one regards you nigga so free that cabal talk.. you the headache to your own problem.

Refer to his posts below: 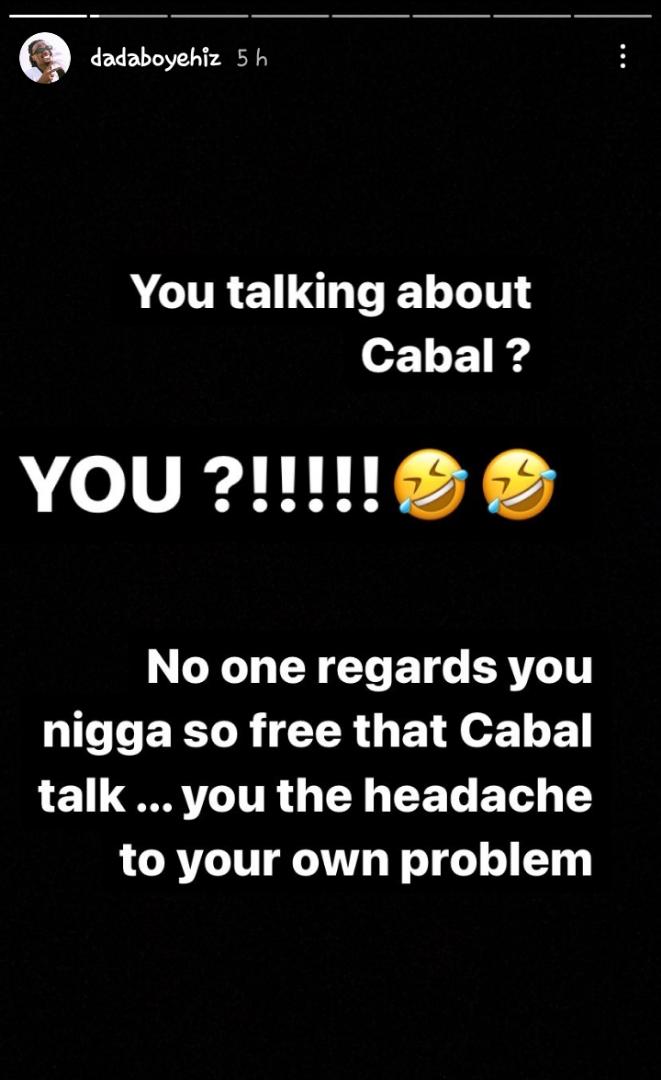 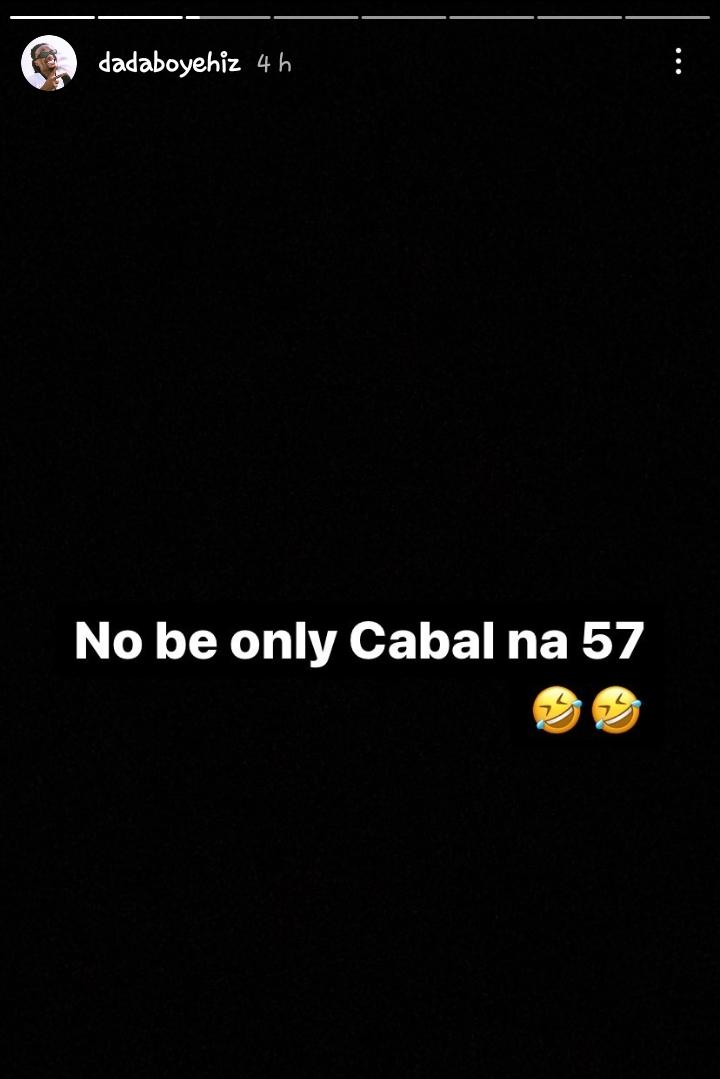 “Halima is not my friend, she is an ex-friend who keeps fighting herself up and down” – Tonto Dikeh reveals

If your child is under 18, take them for special deliverance from the devil — Reality star, Khloe advises parents