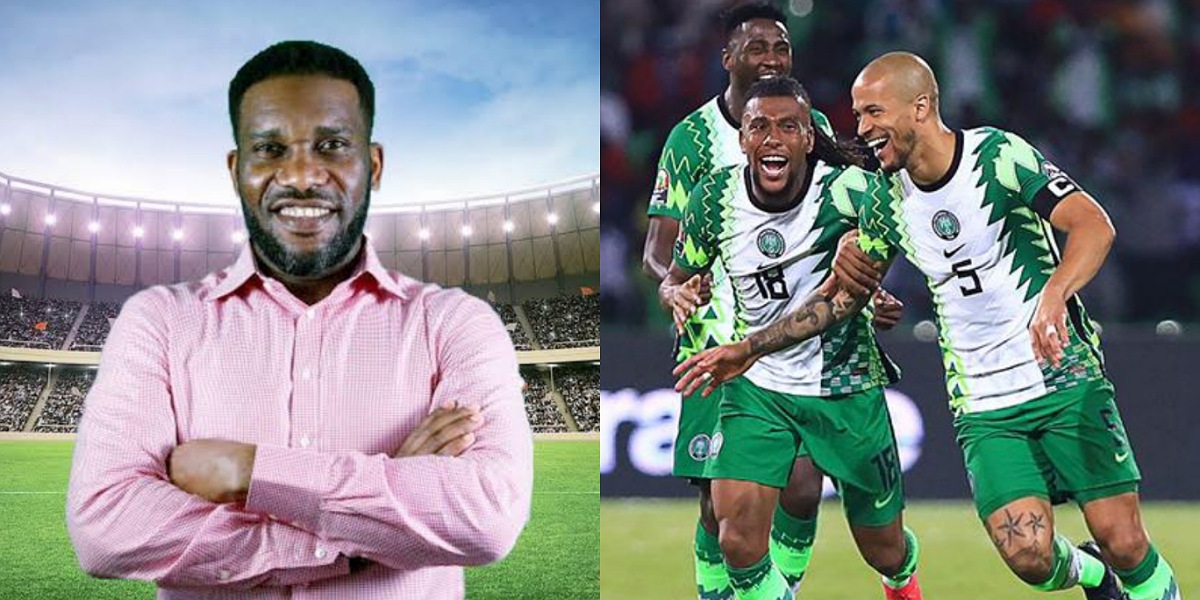 Nigerian football legend, Austin ”Jay Jay” Okocha has said Tunisia outclassed the Super Eagles team with tactics, at last night’s AFCON defeat in the Round of 16.

The Carthage Eagles of Tunisia shocked Nigeria on Sunday to set up an Africa Cup of Nations quarter-final showdown.

Veteran, Youssef Msakni scored just two minutes into the second half to give a previously unimpressive Tunisia a 1-0 triumph over 10-man Nigeria in Garoua.

Msakni, playing in his seventh Cup of Nations tournament, dribbled across the edge of the box before unleashing a curling shot that entered the net off the left arm of goalkeeper Maduka Okoye.

Nigeria meanwhile had a chance to level as time ticked away, but winger Moses Simon sent a free-kick from just outside the box over the crossbar.

Okocha said, while speaking as a pundit on SuperSport;

“They (Tunisia) executed their tactics well. This is a disappointing loss. They outclassed Nigeria. I have always said that you are as good as your next game. This is a lesson for every big team.”

“I think it is good to see that we are flying high, but the most important one is the next game and we can only justify our performances so far if we go on and win the next one.

So every next game is the toughest one for you and the one you have to win. I hope we will carry on the good job that we are doing so far.”