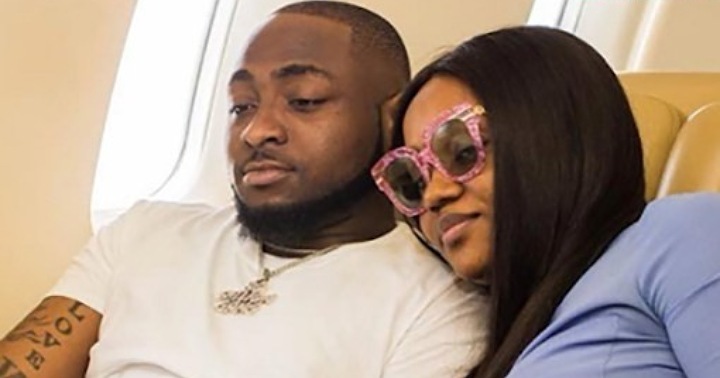 The singer while praising the mother of one, referred to her as the world’s greatest chef. 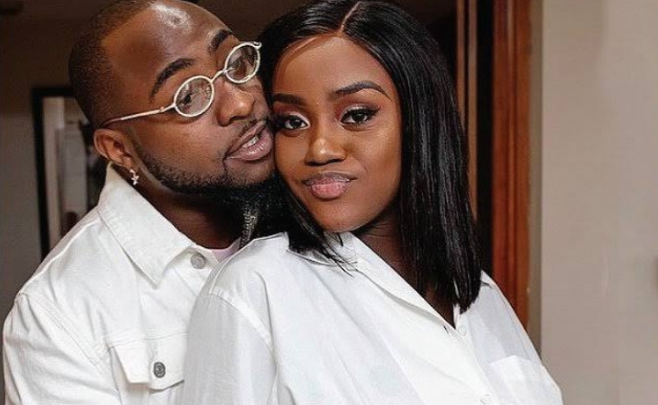 “The world’s greatest chef,” he wrote.

Over the last few months, Davido and Chioma have given hints about a possible reunion.

First, the former couple hosted friends and family during their son’s birthday in 2021. They were later spotted together at a family function organised by Davido’s family in Jan 2022.

Reacting to this, Odume wrote,
“These two never broke up. Na una dey carry them for head”

Ada_mbaise wrote,
“I love to see this. They look so good together”. 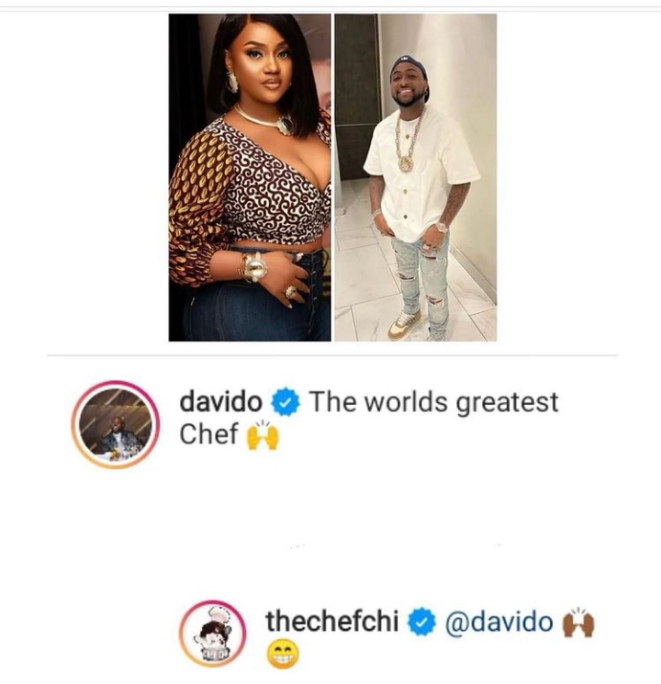