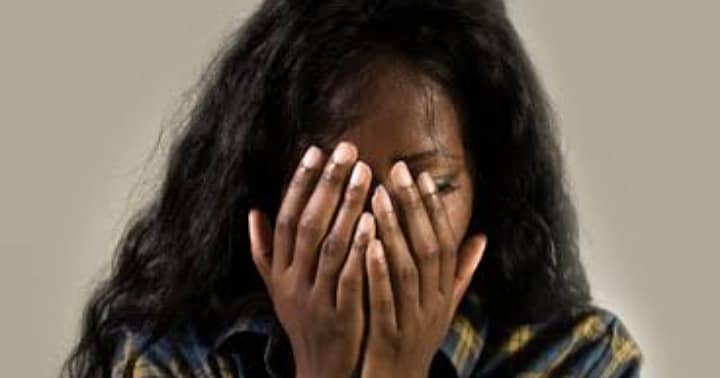 An unidentified Nigerian man was recently discovered dead by Nigerian Police men inside the bathroom of a hotel in Lagos state.

A lady was reported to have travelled down to Lagos to meet a male friend she met online for the first time.

On getting to Lagos, she lodged with her host at a hotel, and after a while, he requested to use the restroom but later slumped and died.

It was Police PRO, Benjamin H. who briefed the public on the case in a tweet on Monday. He tweeted:

“Be wary about privately meeting people you barely know. A lady travelled down to Lagos to meet up with someone she only met online. In the hotel room, the man made for the toilet, slumped and died. Lady is begging not to let her parents know. Homicide case? Be careful, folks.”

In his tweet, he disclosed that the lady is begging the force not to involve her parents as she had not informed them of her departure that day.