We’re still searching for Deborah’s killers, those arrested are not the suspected killers – Sokoto police 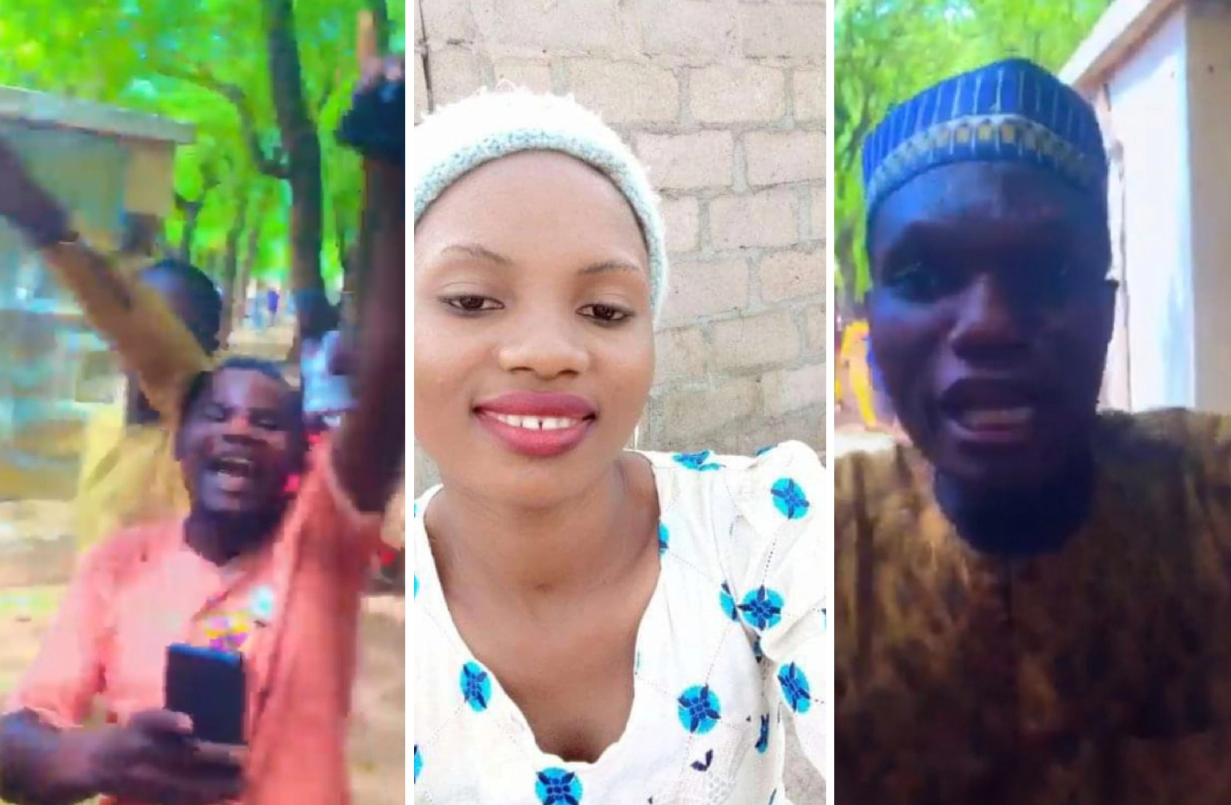 The Police Command of Sokoto State has disclosed that men of the force are still searching for the suspected killers of Deborah Samuel, a 200-level student at the Shehu Shagari College of Education in Sokoto state who was brutally murdered by her fellow students.

The people that were detained by the police months ago, according to DSP Sanusi Abubakar, the command’s spokesman, who spoke with Punch about the issue, were not the main suspects.

According to Abubakar, they were only among those who organised the riot, adding that those arrested were still in remand custody as ordered by the court.

Suspected ritualist arrested for killing and sleeping with…

Abubakar further said that the prime suspects were still at large, adding that efforts were ongoing to arrest them.

The police spokesperson stated, “Those ones we arrested then, though not the suspected killers, contributed to the violent riot and were arraigned in court where the judge ordered that they should be remanded. Concerning those suspected killers, we have circulated their pictures to media houses and sent our intelligence to every part of the state.

“We are still on the lookout for them and we are confident of arresting them wherever they may be hiding. We will flush them out and arraign them before a competent court of law.’’

He promised that the command would not be biased on the case, adding that the state Commissioner of Police, Muhammed Gumel, would ensure that justice is served.

#BBNaija Season 7: The house was extremely cold with beautiful women all round but I was disciplined – Kess opens up