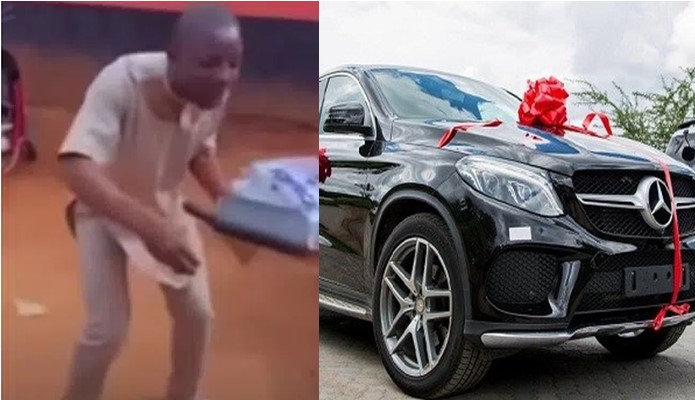 A clergyman has criticized married men who are unfaithful and buy gifts for their mistresses (side chics). 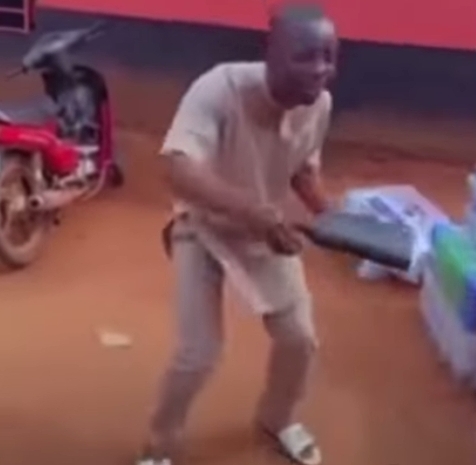 The evangelist, who was giving a sermon in a remote neighborhood, questioned husbands who force their wives to endure walking to and from various locations while purchasing pricey cars for their mistresses.

He called out such males in a video that has been going viral online, chuckling as he said that what they do is strange and must have been put upon them by someone.

“I’m pregnant for him” – Lady cries as she begs…

Man fumes at heavily pregnant wife, sends her packing after…

The lecture was so amusing, the locals who were listening to him preach could be heard laughing as well. They agreed with him as well and asked the same rhetorical question once more.

“You go see married man wey buy car for girlfriend while wife dey trek. Who do you this thing? Who do you oooo?“, he said while laughing.