Phyna receives N500k after being voted ‘Most Fabulush’ housemate 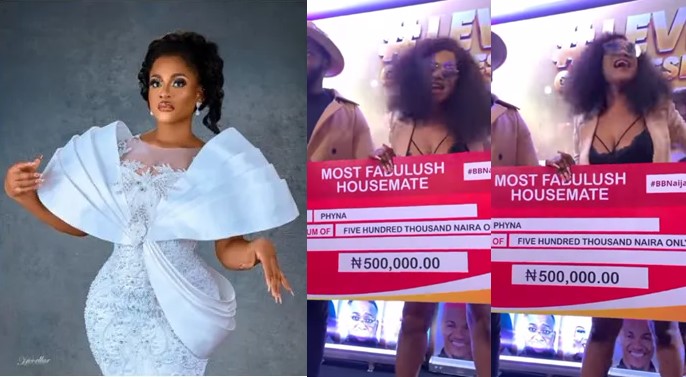 One of the sponsors of the reality TV program Big Brother Naija has awarded Phyna, the winner of season 7 of the show, N500,000 for winning another competition. 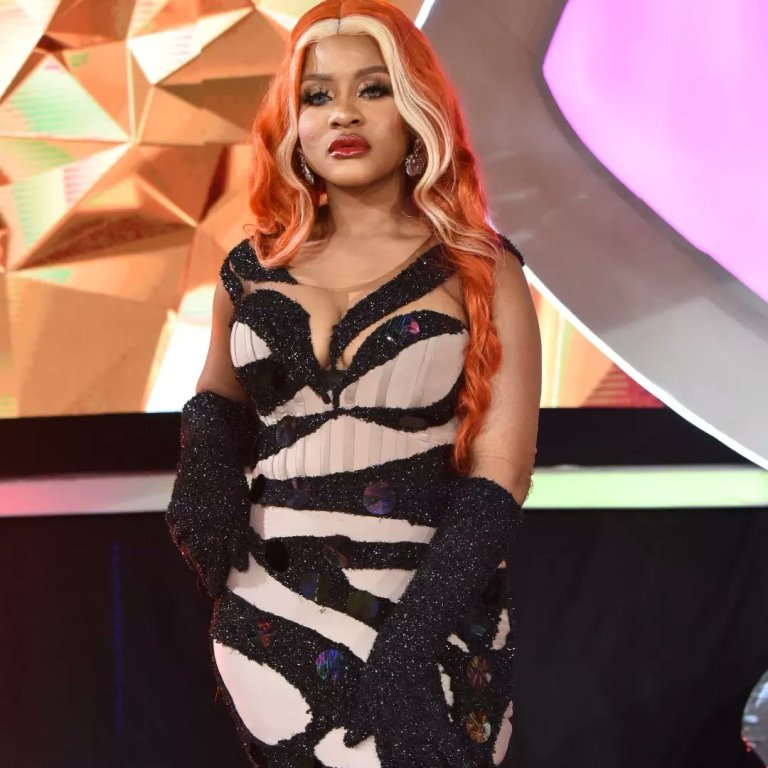 The reality TV actress won the cash award after fans selected her as the most Fabulush housemate.

She was given with the check when the host declared her as the Level Up housemate with the most votes, as shown in a video from the occasion.

Phyna was spotted dancing and expressing her gratitude to the crowd for choosing her as the season’s Most Fabulous housemate.

It would be recalled that the reality star recently revealed that her boyfriend was trying to reconcile with her after emerging winner of the BBNaija show.

“This is how I’ll always remember you” – Tobi mourns colleague, Rico Swavey