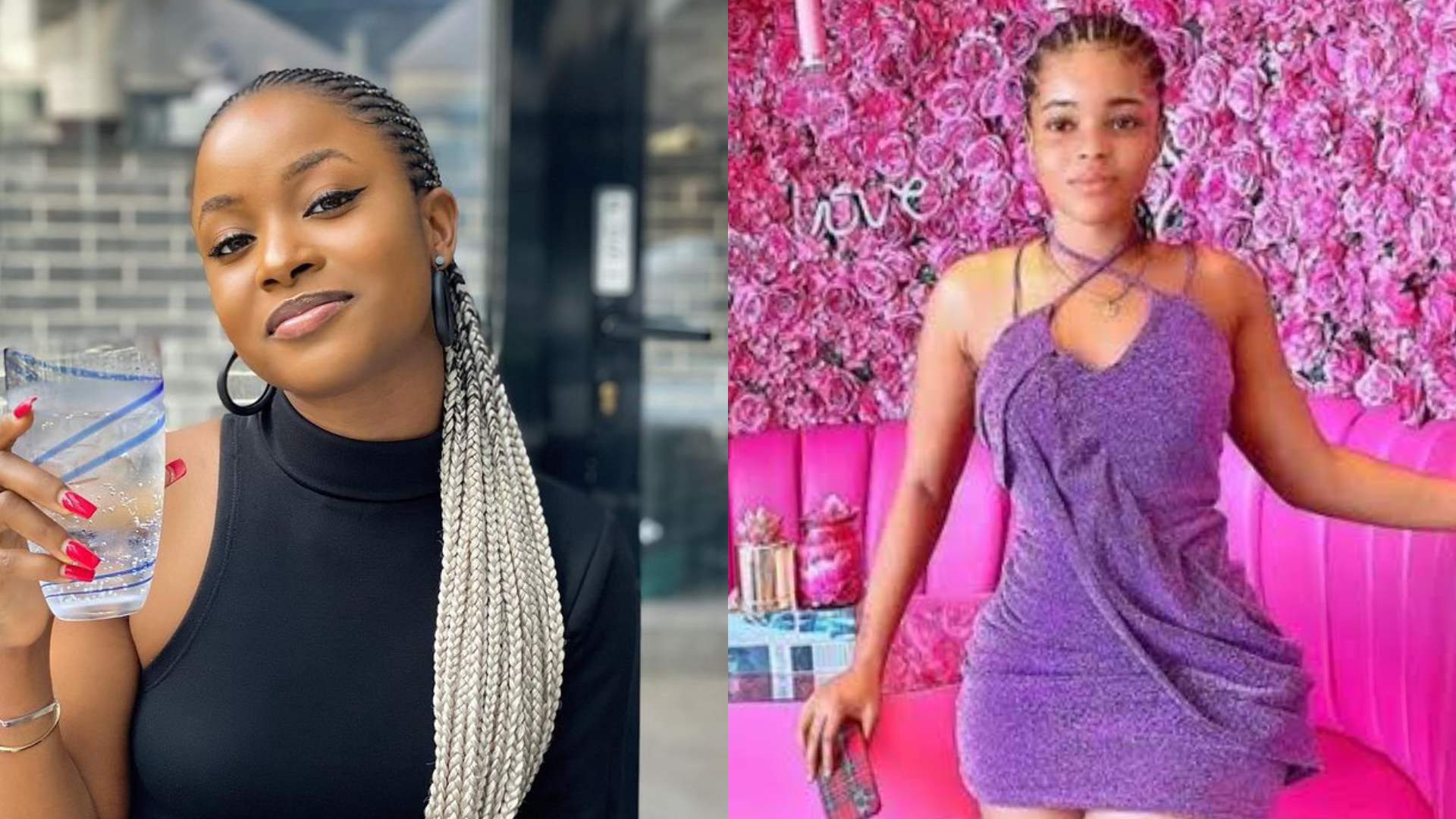 BBNaija housemate, Bella has described ChiChi as a cheap gossiper and liar as they discuss their feelings for each other. 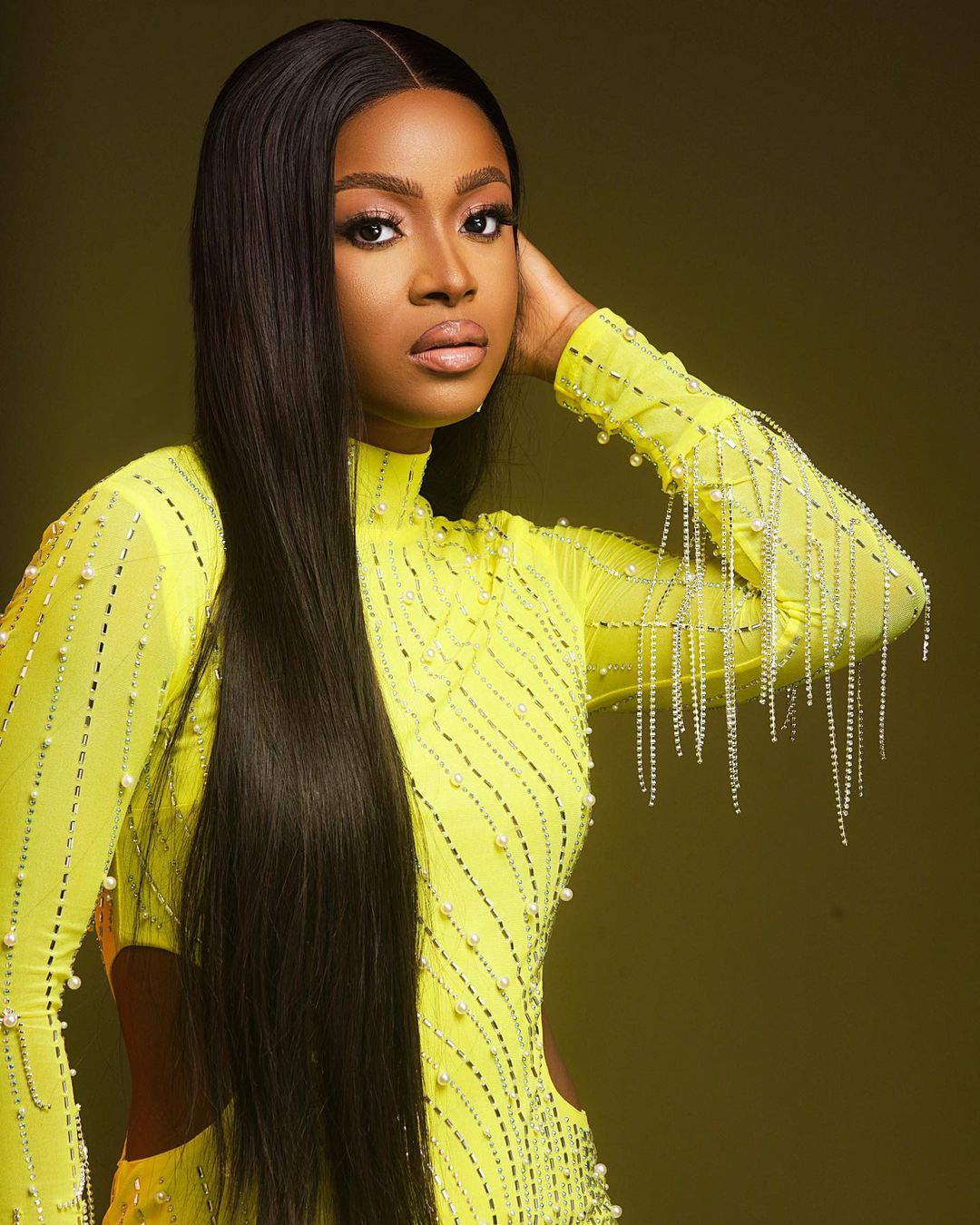 Ebuka, the host of the BBNaija reality program, entered the home yesterday to speak with the occupants in-person.

Ebuka invited Bella and Chichi to discuss their feelings for one another at the dinner table.

Chichi explains why she shunned economy ticket to fly to…

ChiChi is someone who enjoys cheap gossip a lot and would never say anything when the person is there, according to Bella, who didn’t hold back.

She continued by saying that Chichi always lies. 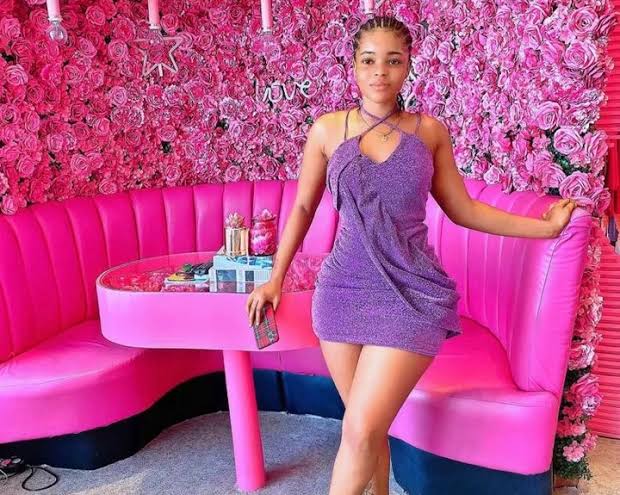 Chichi began by stating that you can’t be friends with everyone when asked to explain Bella.

She went on to remark that a Bella’s perception of her serves as a mirror of who she, bella is.

Chichi continued by saying that she believes Bella to be the cheap gossip, liar, and other characteristics she has connected to her.