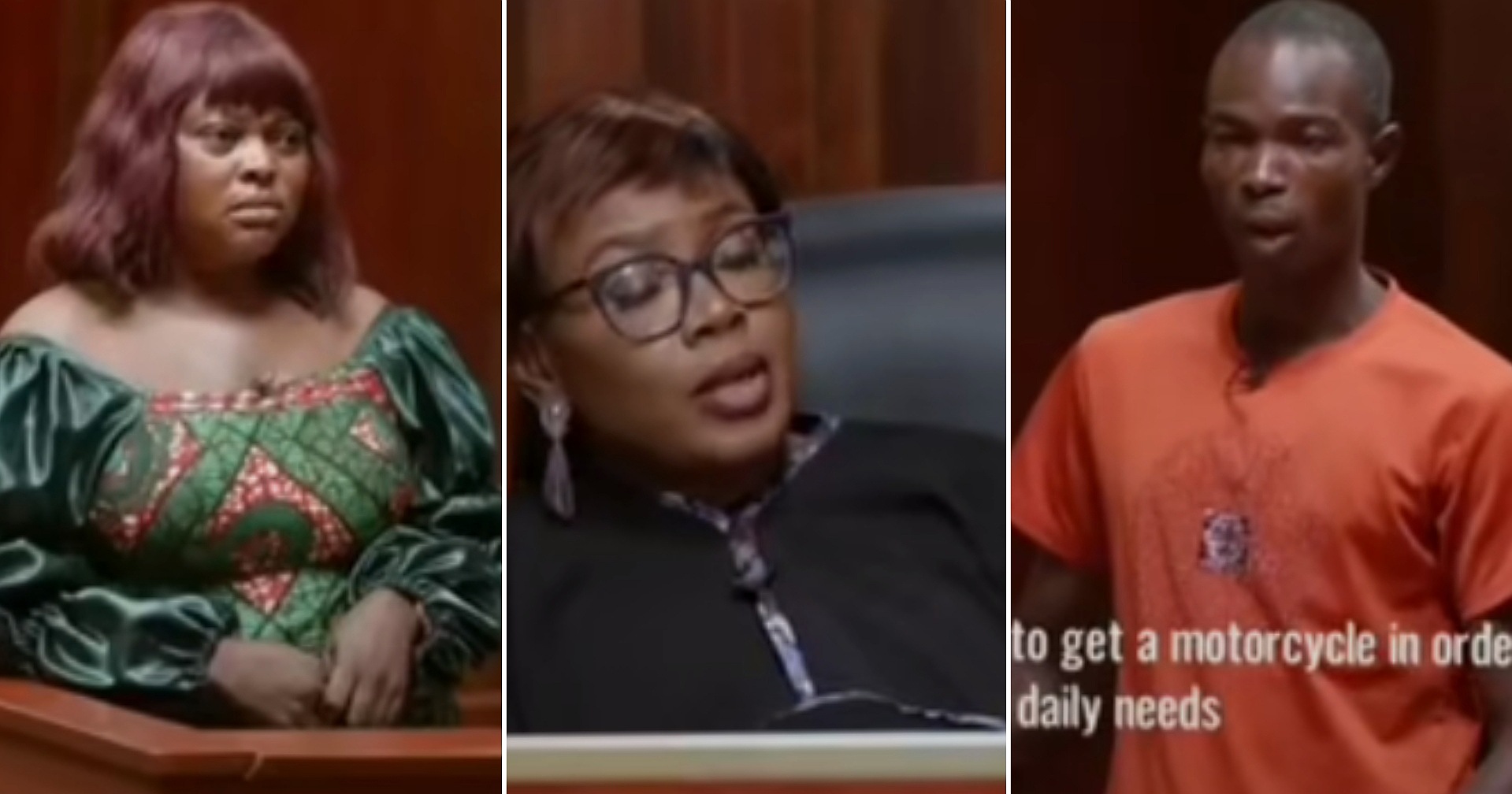 A hairstylist identified as Hannah has taken her friend to court for refusing to pay hire purchase fee after buying a bike for him.

Hannah brought her friend to court because according to her, he had signed a contract of 180,000 naira with her to buy him a bike for business.

She made it clear that she got the bike for 80,000 naira but he’s going to pay an interest of N100k of which he agreed.

After paying the 80,000 naira initial price, the hausa man refused to pay the rest of the money. She then charged him to court.

In the court of law, the lawyer questioned the supposed friend and ask him why he has refused to pay.

“The money wey she take buy Okada, I don pay her so wetin come remain? Na my friend, she suppose help me.”

According to him, he had paid the money installmentally, N10k monthly for eight months and he cannot pay more because the amount is outrageous.

The judge decided to be lenient with him and asked Hannah to reduce the price but Hannah blatantly refused, stating that she needs her money back.