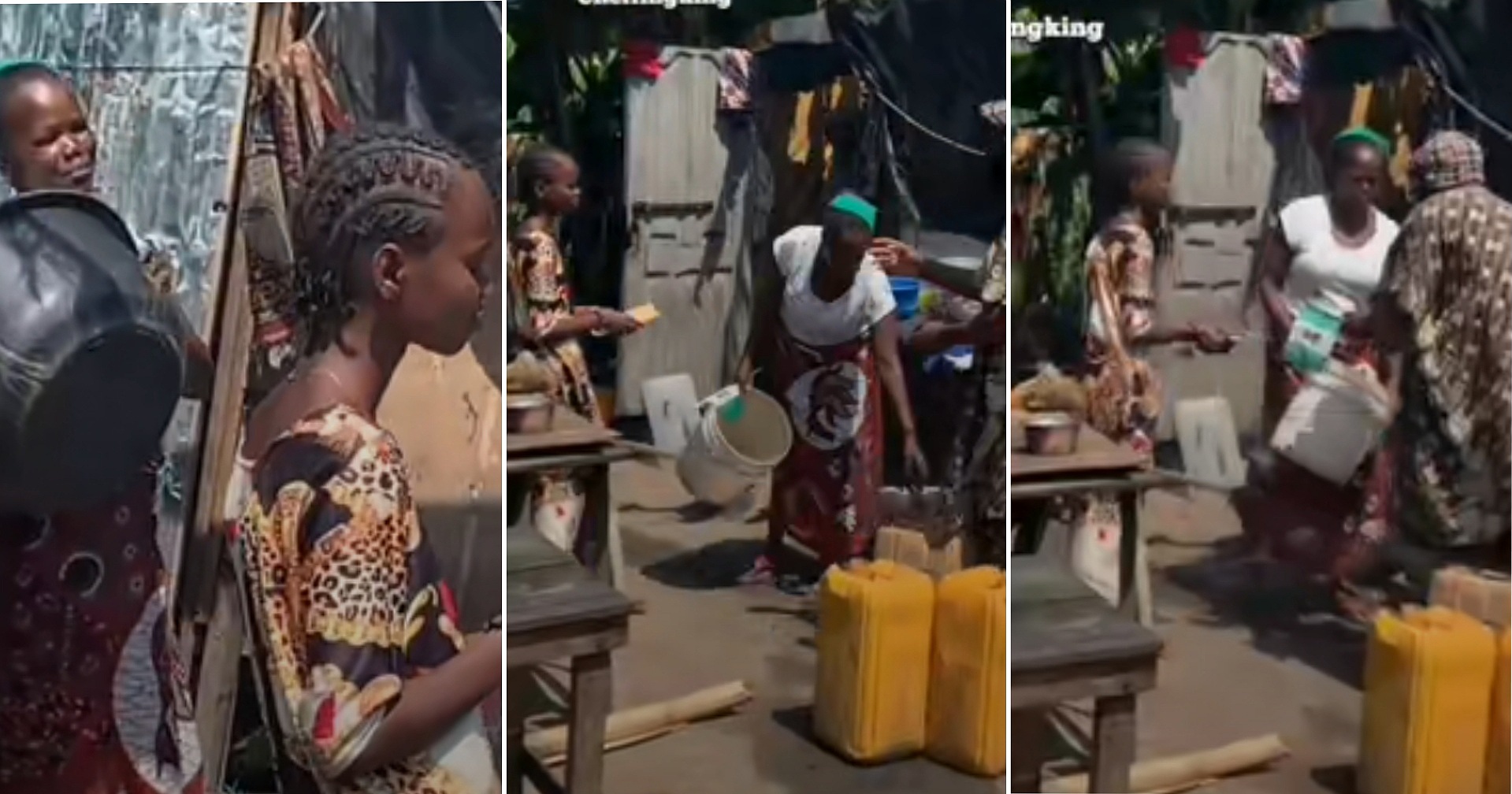 A man identified as cheffingking has revealed how he got turned off by a woman’s alleged ungrateful attitude towards him. 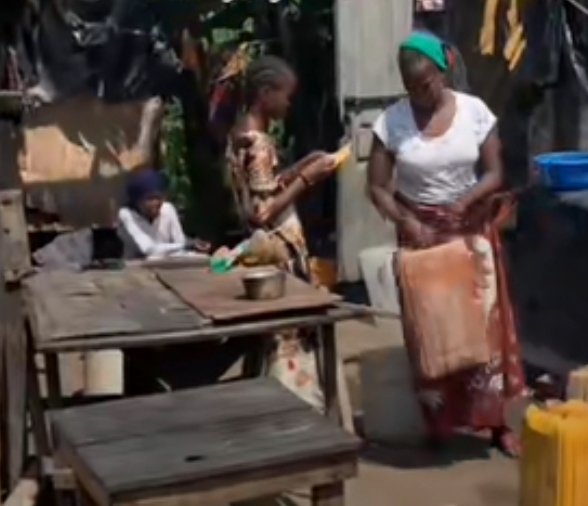 Narrating the story on Tiktok, Cheffingking revealed how he didn’t know her intially but was encouraged by someone he knows to bless her which he eventually considered.

The woman however failed to regard him and allegedly exhibited a high level of ungratefulness instead.

“One of my followers on Facebook, have been disturbing me to visit this family and bless them…

When I came to their house I greeted everybody and introduced myself, but the woman could not spare me 2 minutes to leave what she was doing to listen to what I had to say.

He further engaged another girl who appeared to be her daughter to explain the contents of the envelope. Even at the sight of the money, the woman still didn’t regard them.

“At least you go make me feel like you appreciate am, I worked for this money in your hands”, he lamented.