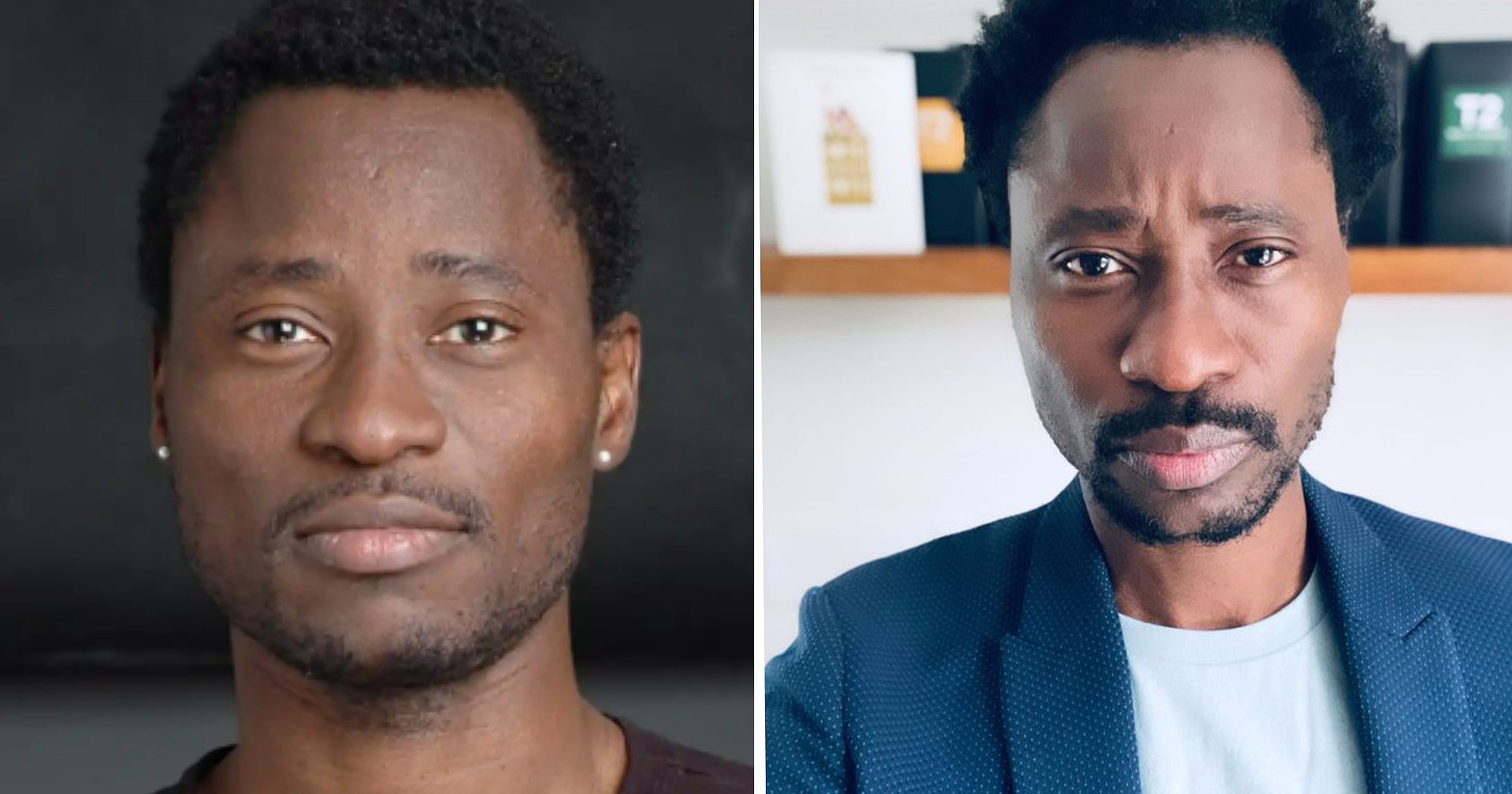 Nigerian gay activist, Bisi Alimi, has taken to his Instagram page to express his displeasure about a straight man who pretended to be g*y just to get a laptop. 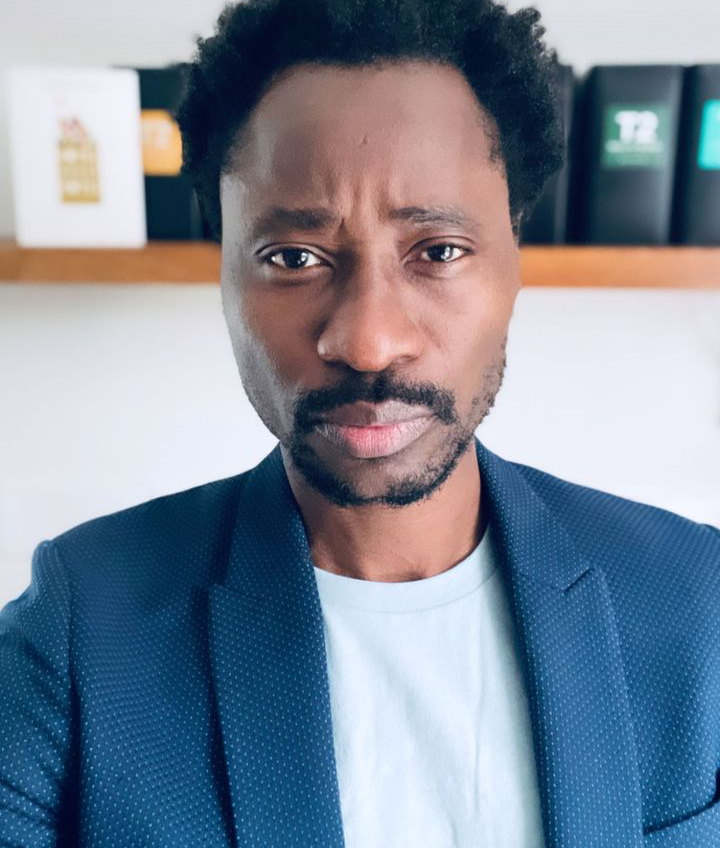 According to Bisi, the alleged straight man even went as far as sending n*udes to solidify his claim of being g*y.

“Divorce your wife and set that woman free”- LGBTQ activist,…

“Some Nigerian straight men are cheaper than a pack of biscuits.

You spent months playing lover boy with a g*y guy just cause you wanted to get a laptop off him…….

And if a girl does the same, you will be making 1million and one post on social media c#rsing women.

Reacting to this, some netizens said the man was never straight to begin with cause no straight man can go as far as that.

King Otega said, “No straight guy even in this life will pretend to be g*y just cos of laptop. He’s bis”*xual simple.”

Seundreams said, “okay sir bisi oGAYdengbe, did u give him the laptop or not?🎤”

Rukkya said, “Those girls that go to expensive restaurants to find a rich man, it will shock you that most of the men there are also there looking for Rich men. who no like better thing?”

Chocolate secret said, “that guy is not straight, simple.”

Akwuago said, “He is gay, he just doesn’t like you or is still sitting on the fence. No straight person can tolerate such conversations.”

Iloveezinne said, “Na because of shame make some men no dey stand for road in the night. Left for them they go do pass women😂.” 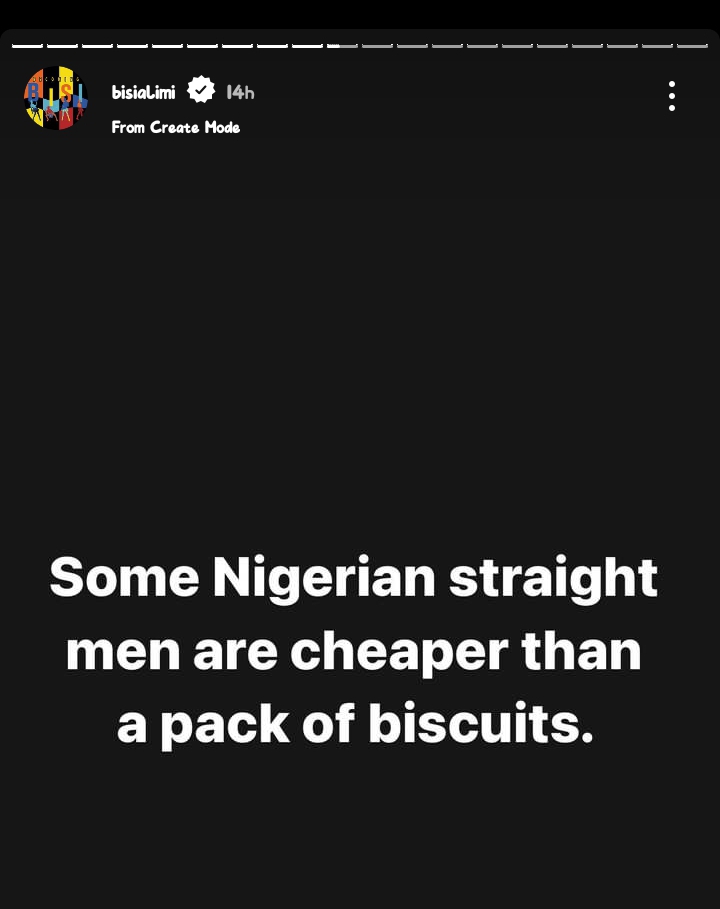 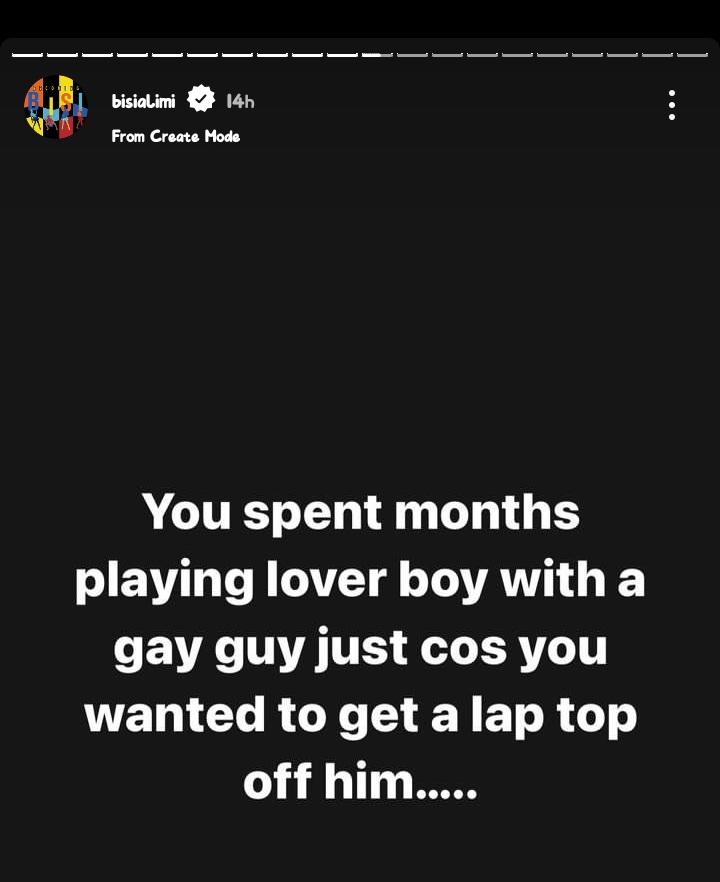 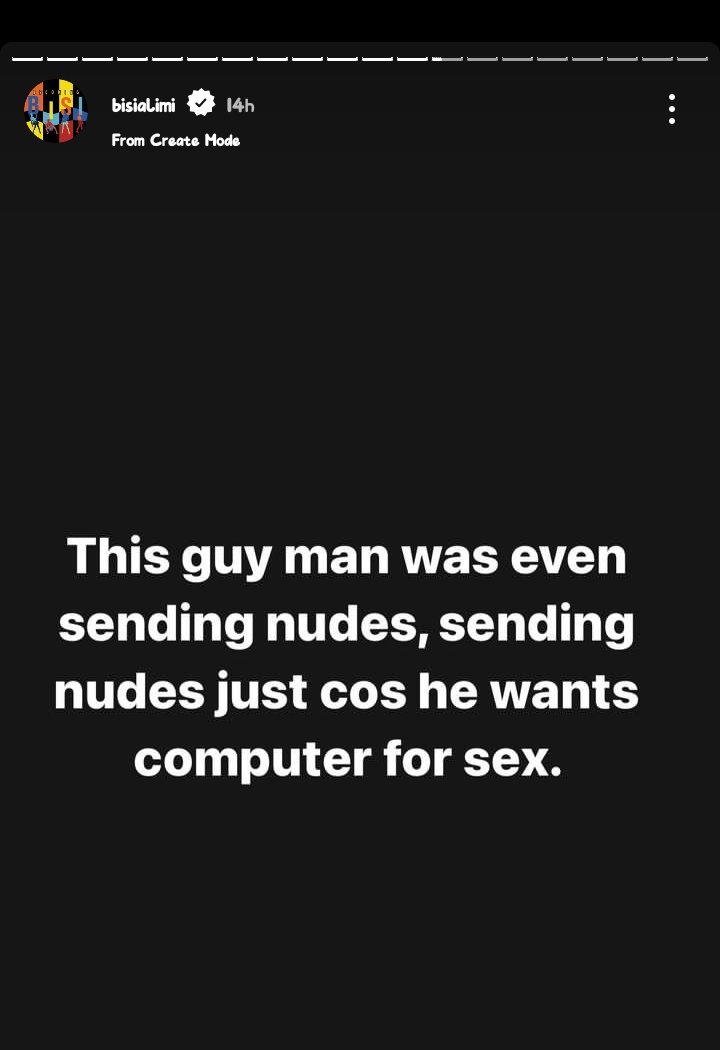 “We got married 4 days ago, today I caught her in bed with another man” – Man cries out