My girlfriend dumped me after I lost N10M to fraud; ridicules me for begging for giveaway – Man shares sad experience 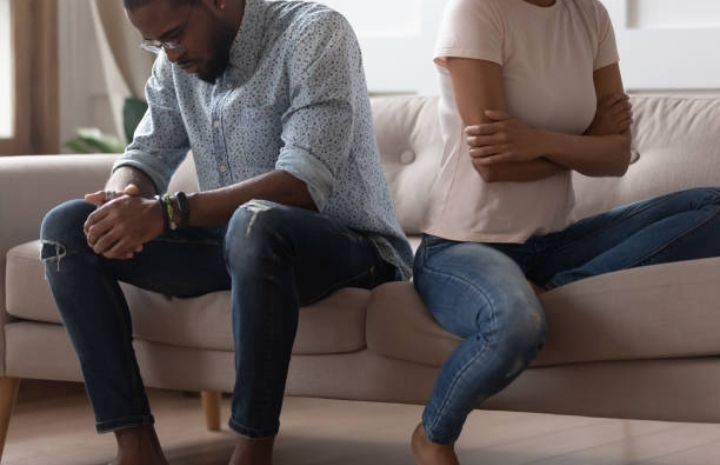 An agonizing tale was related by a man of his ex-girlfriend who dumped him after he experienced a significant financial loss.

Man of Letters, a Twitter user, has requested that followers share their biggest financial or emotional setback from the year in order to help them move on.

One Twitter user stated that an Agrobags company that vanished without a trace had scammed him of 10 million naira.

After losing his apartment, his friends started to leave him because he was no longer rich.

“Well I lost over 10 million Naira to Agrobags company , they just disappeared without traces , lost my apartment in lag , I send money to people on here but I couldn’t help anyone anymore , friends disappeared too , my ex unfollowed me on here , I’m her words , she said I’m now begging for giveaways on here and it broke me , but I know God is good , I’m squatting ata friends now , I hope God gives me another chance to make millions , regardless God is still Good , I have life

The millions was from me traveling to the east to bring rice to the west for sale and all , I’m trying my best man, itis well” 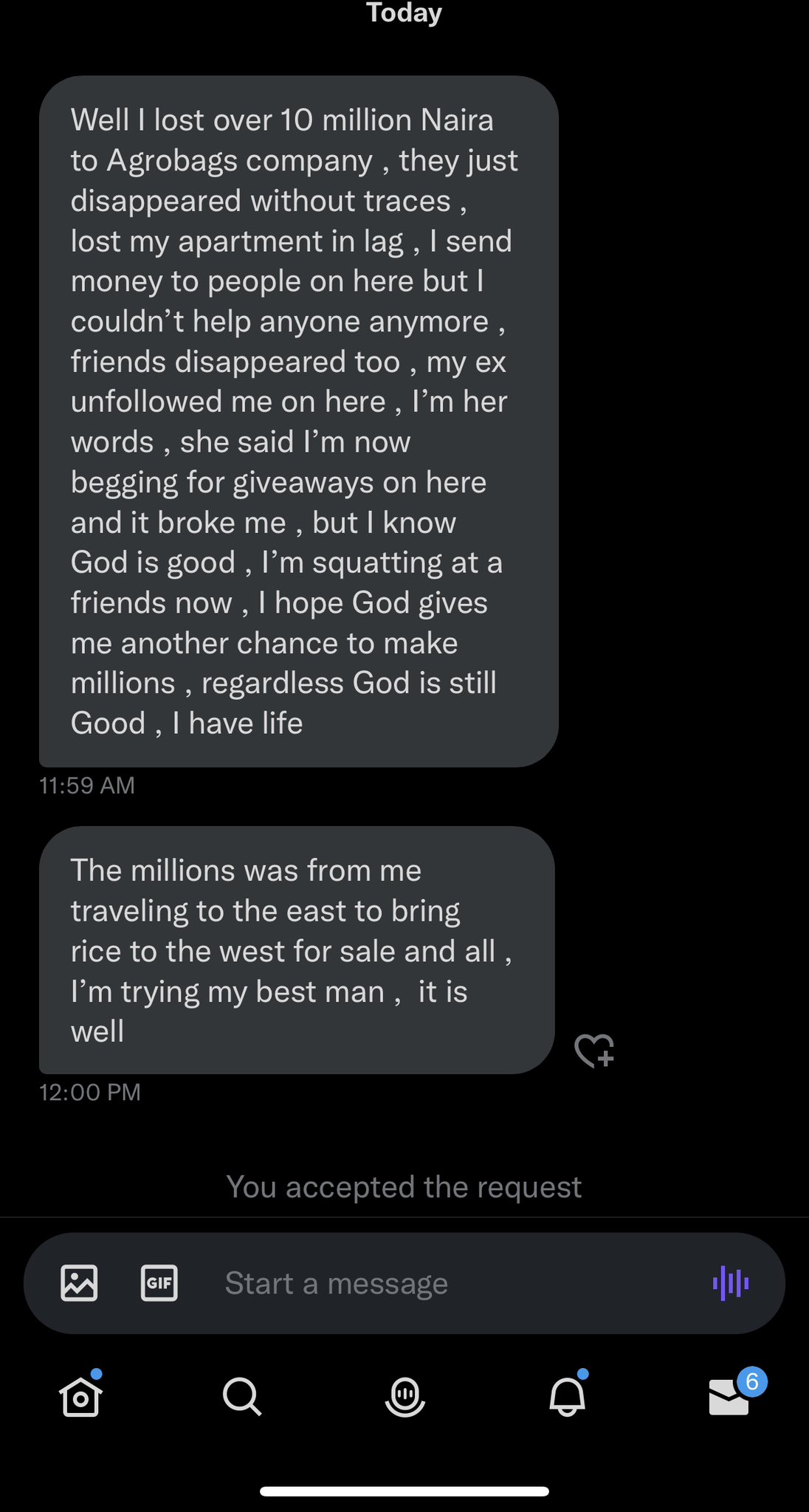 Ooni of Ife’s 3rd wife thanks him for making her heart’s desire come true, shares loved up video