The 12 most brutal crimes committed by children – this will make you shiver! (With Pictures) 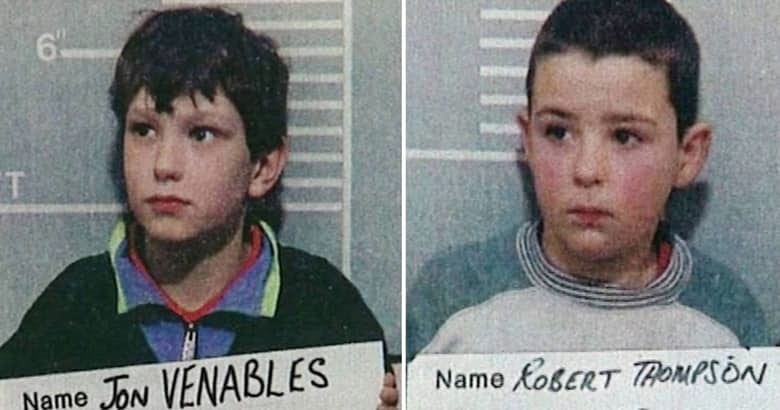 Most disturbing crimes committed by children – Any vicious and brutal crimes are hard for us to stomach. Most people wonder how anyone can kill another person, even in situations when they have to. Finding out that there was an element of torture involved is extra sickening. It’s always hard to imagine what causes a person to commit such vicious acts. A lot of the times, we can blame it on their upbringing, or something tragic that happened to them.

Maybe they were abused as a child? Perhaps they were too often exposed to violence? Or maybe they developed a psychological disorder as they grew up.

Some crimes are committed as acts of lust or passion. Others are built up over the years because of ongoing conflicts and jealousy. Although murder is never acceptable, some people enjoy investigating things such as these to figure out why evil humans act the way they do. When the situation involves a child, it can be all the more confusing to us.

Children are the most innocent and pure individuals. Many of us would like to believe that we are all born good and that we only do bad things because of our inability to handle or process certain traumas that happen to us. But when you have a child committing such violent and brutal acts, thoughts like these have no merit.

What causes a child to murder or harm someone else in a brutal way? Perhaps looking at cases like these will help, or maybe it will always remain a mystery. Here are the 12 most brutal crimes ever committed by children.

If you found out your 13-year-old daughter wanted to hang out with her 23-year-old boyfriend, you probably wouldn’t permit it, right? Would you do so if you knew it would result in your murder? Unfortunately, this was the case for the family of a young girl from Alberta. The girl had had an ongoing relationship with the older man. Obviously, because of their age difference, many problems occurred.

The two would often joke about killing the girl’s family, but she claimed she was never serious about it. One night it became a reality when the man came over to the young girl’s house. He then killed her mother and father and urged the young girl to stab her little brother. She did so, but was unable to finish the job, so he finished him off. The girl wasn’t tried as an adult, as she didn’t actually commit any murders. Aiding was enough to still have her sentenced to prison until she reached 18, with years of supervision after.

12 Hot celebs we really want to see naked (With Pictures)