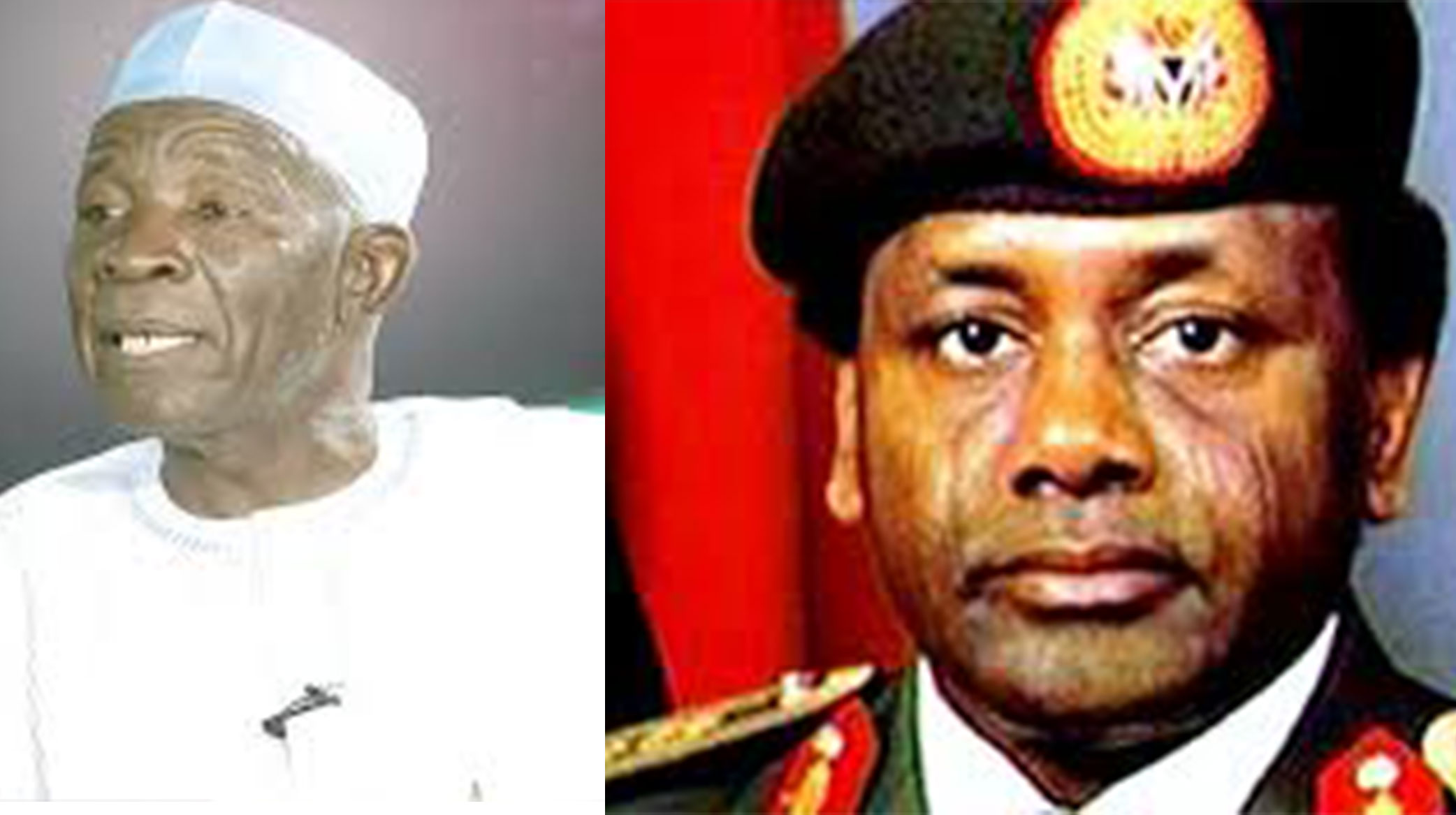 Buba Galadima, a former ally of President Muhammadu Buhari, has said that the billions of dollars the late Head of State, General Sani Abacha stashed in foreign banks were not looted.

Galadima in an interview with TheNation newspaper said Abacha saved the monies abroad to save the country from an impending US sanction during his administration.

The 72-yr-old politician, who was the Director-General, National Maritime Authority during Abacha’s regime said the late Head of State was advised by the then President of Iraq, Saddam Hussein, and his counterpart in Libya, Muammar Gaddafi to save the monies in foreign banks.

He said, “I have a completely different idea about what you called Abacha loot. I know as a fact that at that time, Abacha with knowledge of key members of his government, who knew about this money being stacked out, he was rightly advised by some of his colleague presidents around the world.