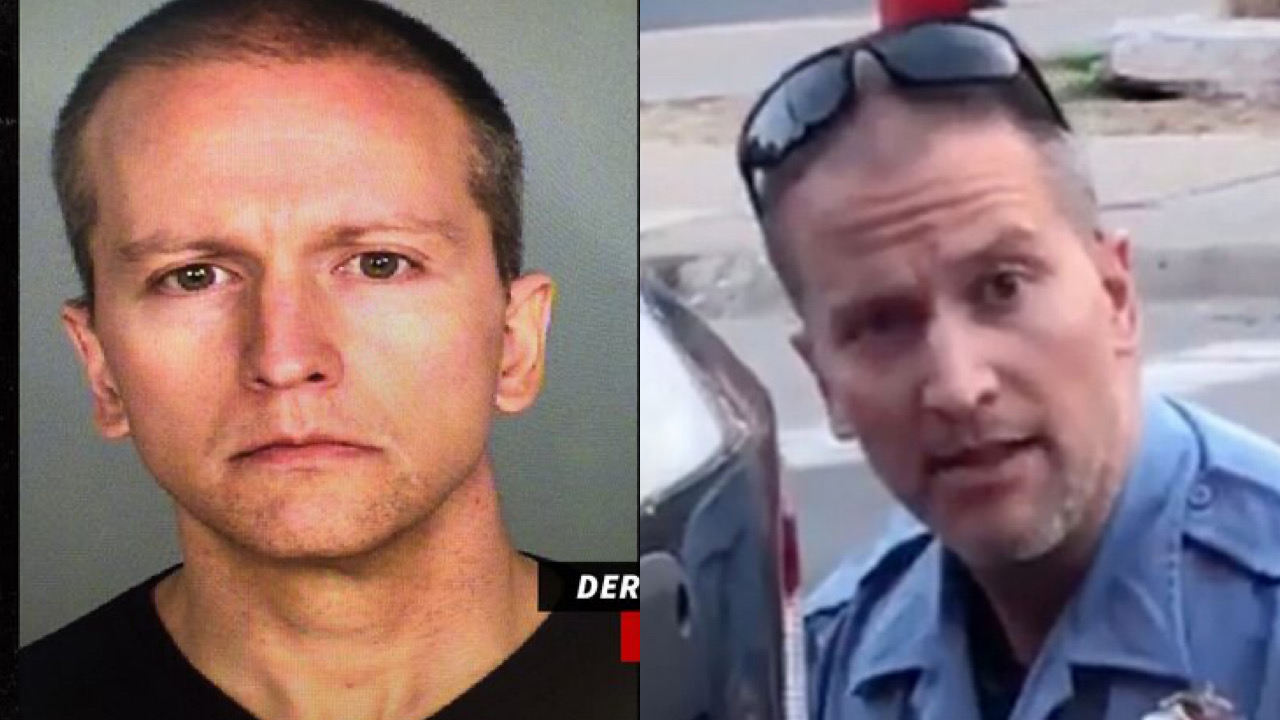 Derek Chauvin, accused murderer of George Floyd, has been reportedly said to be on a 24/7 suicide surveillance, According to TMZ

The former officer charged with third degree murder and manslaughter has a camera focused on him round-the-clock, and police check on his cell regularly — all the hallmarks of a suicide watch.

A source at Ramsey County Jail in St. Paul, Minnesota, where Chauvin is being detained, tells TMZ, he was brought in late afternoon Friday, and didn’t make eye contact with anyone upon his arrival … before beginning the check-in process.

We’re told Chauvin was put through an unclothed body search to look for any hidden contraband. Then, he put on a jail uniform and they led him off to a single cell in a special wing of the facility for high-profile cases.

READ ALSO: Wife of former US policeman who knelt on George Floyd’s neck till he died reportedly files for divorce

For now, our source says Chauvin is in isolation and being watched constantly. There’s a camera in his cell watching him 24/7, as well as guards monitoring the feed 24/7. On top of that, he’s getting checked on in-person every 15 minutes.

That’s not to say officers there believe Chauvin is suicidal, per se — we’re told the 15-minute checks are standard for that section of the jail … but in the same breath, our sources say they want to make sure nothing happens to him while he’s in custody.

Our source says Chauvin will be in his cell 23 hours a day — with one hour of rec time in an enclosed area. He has access to books, pencils and paper — not much else. He’s also got a bed bolted to the floor with a pillow sewn to it.

“You make me a better person” -Alexx Ekubo tells his girlfriend