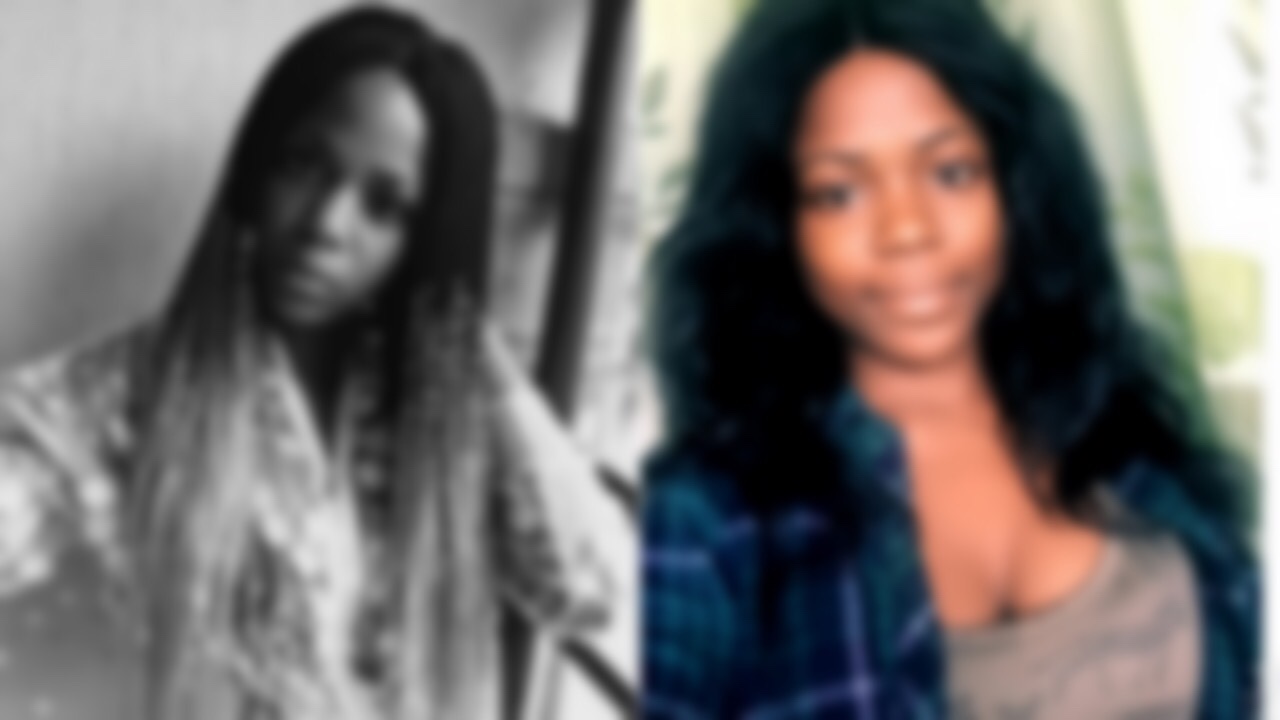 A Nigerian lady has narrated how her paternal cousin raped her when they passed the night together in the same room during her grandma’s burial in her village.

The lady identified as Muna Bey on Twitter took to the platform to recount her rape experience with her cousin whom she hadn’t seen for a long time up until they reunited on the day it happened.

Since rape cases are trending..I also feel it’s time I speak out and I am not ashamed to do so… Last year I lost my mother and we went to the village to bury her..

After the burial arrangements..it wasn’t a big one tho,I followed my aunt(my dad’s elder sister) to her village since we haven’t seen in a long time.we got there and I met my cousin..paternal cousin,we used to be close when we were Young untill I came to Lagos and we lost contact

I was so happy to see him..we ate and finally the day got dark and my aunt showed me where to sleep,the same room with her son..the room I slept in is a different room from where she slept..she kept my bed down and his bed beside mine..we talked for sometime till I finally slept

He didn’t stop untill he finished..I stood up and went to the door crying..he immediately came to kneel begging me that it was the devil..I shouted and he closed my mouth saying I should not shout and the door was locked ..I sat down close to the door crying till morning..

My eyes were red and swollen..my aunt saw me and said I shouldn’t cry(she thought it was because of my mom’s death) I couldn’t say anything to her..I was scared she might not believe me..and I didn’t have a phone then to call my sister to tell her.i forced myself to act normal

When I got back to Lagos..I called my elder sister to tell her about it..she was soo angry..she called my aunt to http://report.my aunt questioned the boy and he called me on phone in her presence asking me that why am I lying against him..I was surprised,I ended the call

My uncles started calling up and down.. shouting at me, Calling me all sort of names that why didn’t I tell my aunt when it happened, that why am I bringing it up now..and mind you..I told my sister about this few weeks after it happened..the boy finally agreed

The rest of his life in prison…but don’t make the mistake I made..don’t close your mouth …speak out..don’t protect any rapist..no matter who he or she is to you..even if they don’t believe you..it’s better you speak out before they turn tables against you