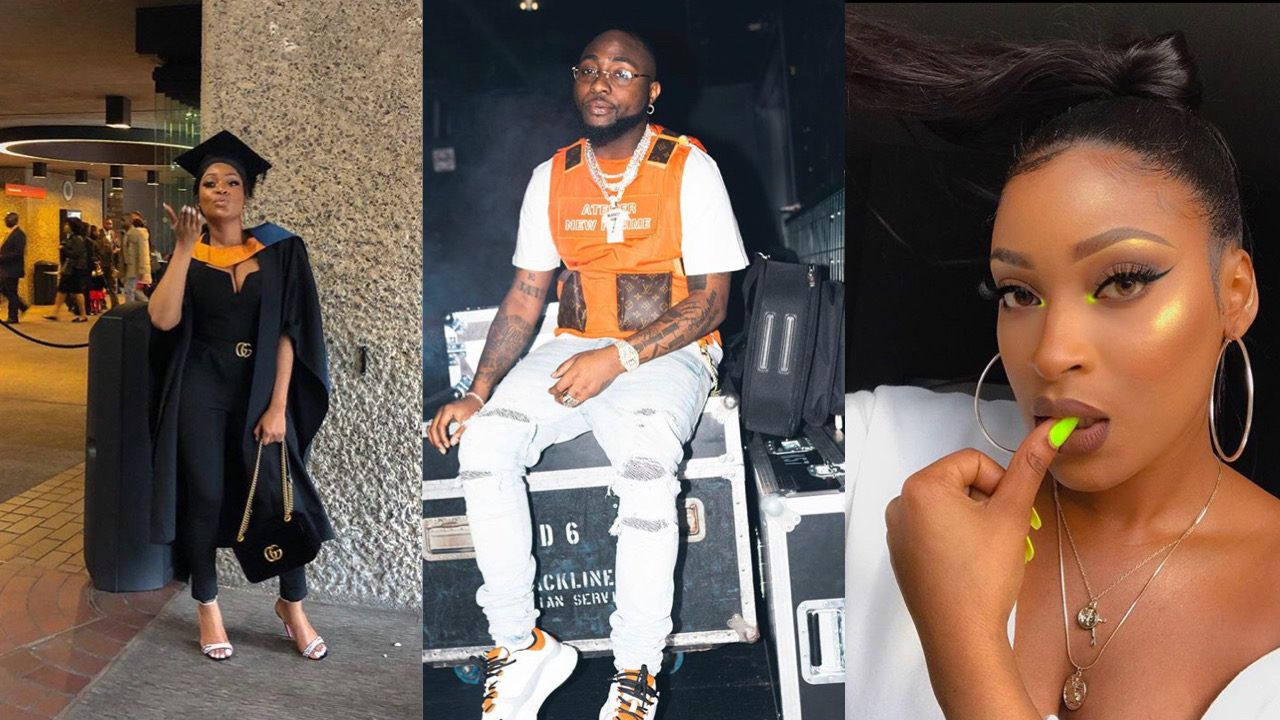 Nigerians received the news of Davido’s fourth baby mama in shock and utter disbelief as many insist it has to be a PR stunt.

Multiple reports have been making the rounds since yesterday that the singer has  welcomed his fourth child with a UK based Angolan lady named  Larissa Yasmin Lorenco also known as Larissa London. 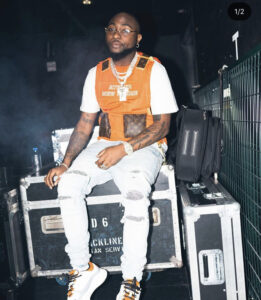 Bikonu, I love my David and that’s why we need a condom company to sign him. Fia!!! I feel like crying.

So the alleged 4th baby mamma. We can’t say at this point that indeed David is the father but I have been able to confirmed she and David had a couple of consistent flings. Boom, shody got pregnant. David claimed at that time that Shody was not just gbensing him alone. That I refused to get into details because it’s very careless on David’s part to sleep with a lady “you are aware has another man” without a CONDOM. This time it was pregnancy which is good. What if it was STD like HIV? Hmmm anyway… It’s too early to say the baby is David’s since that is an issue only David and the mother of the child can confirm to us via DNA or something. 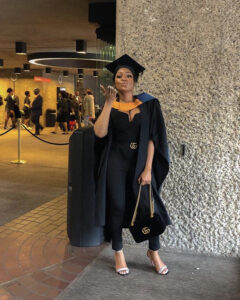 Yes there were unprotected sexual intercourses but then again at this point, one cannot say the baby is David’s since David has denied being responsible and also we don’t have any DNA results available

Nigerians have however taken to social media to react to the news, 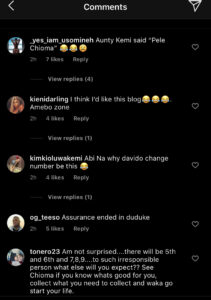 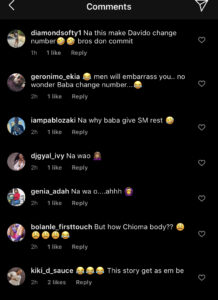 After 22 years of childlessness, Nigerian woman welcomes her first child