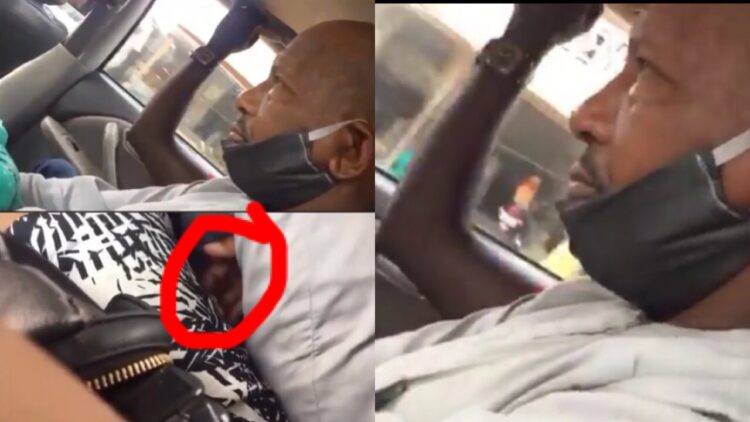 Popular Akure based Social commenter, Yemi Fash has reached out to the lady who was sexually harassed by an elderly man sitting next to her in a commercial bus from Abuja to Akure.

According to Yemi, the lady revealed that the man is a Fulani man and she was the only female in the bus filled with men speaking in Hausa.

I have been able to reach the lady in the Abuja to Akure viral video, she said she joined the bus on the road & was the only female in the bus & the only one who doesn’t speak Hausa in the bus. She said the man who harassed her is a Fulani, it will be difficult to trace the idiot