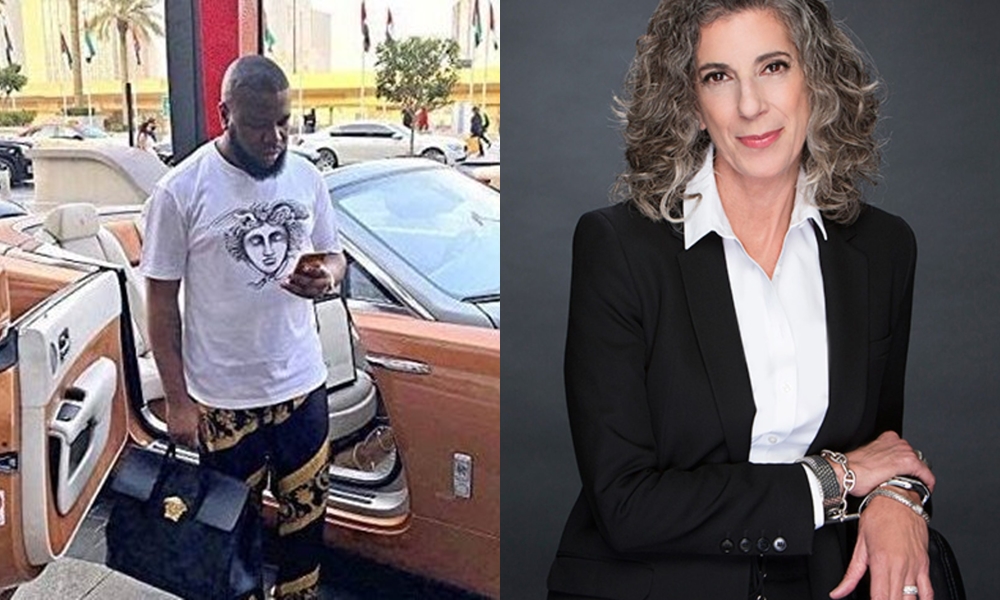 According to new reports, Ramon Abbas AKA Hushpuppi has gotten another lawyer to represent him in California. The embattled socialite’s lawyer, Gal Pissetzky who is only licensed to practice in Chicago will now be supported by Vicki Podberesky of Andrues/Podberesky law firm based in Los Angeles.

The law firm specializes in representing individuals in both state and federal criminal matters, as well as companies and individuals in administrative and in-house investigations.

Pissetzky had applied to appear Pro hac vice on behalf of the alleged fraudster in California on July 22, with an attestation letter from the Attorney Registration and the Disciplinary Commission of the Supreme Court in Illinois.

Breaking: Hushpuppi has been released as confirmed by… 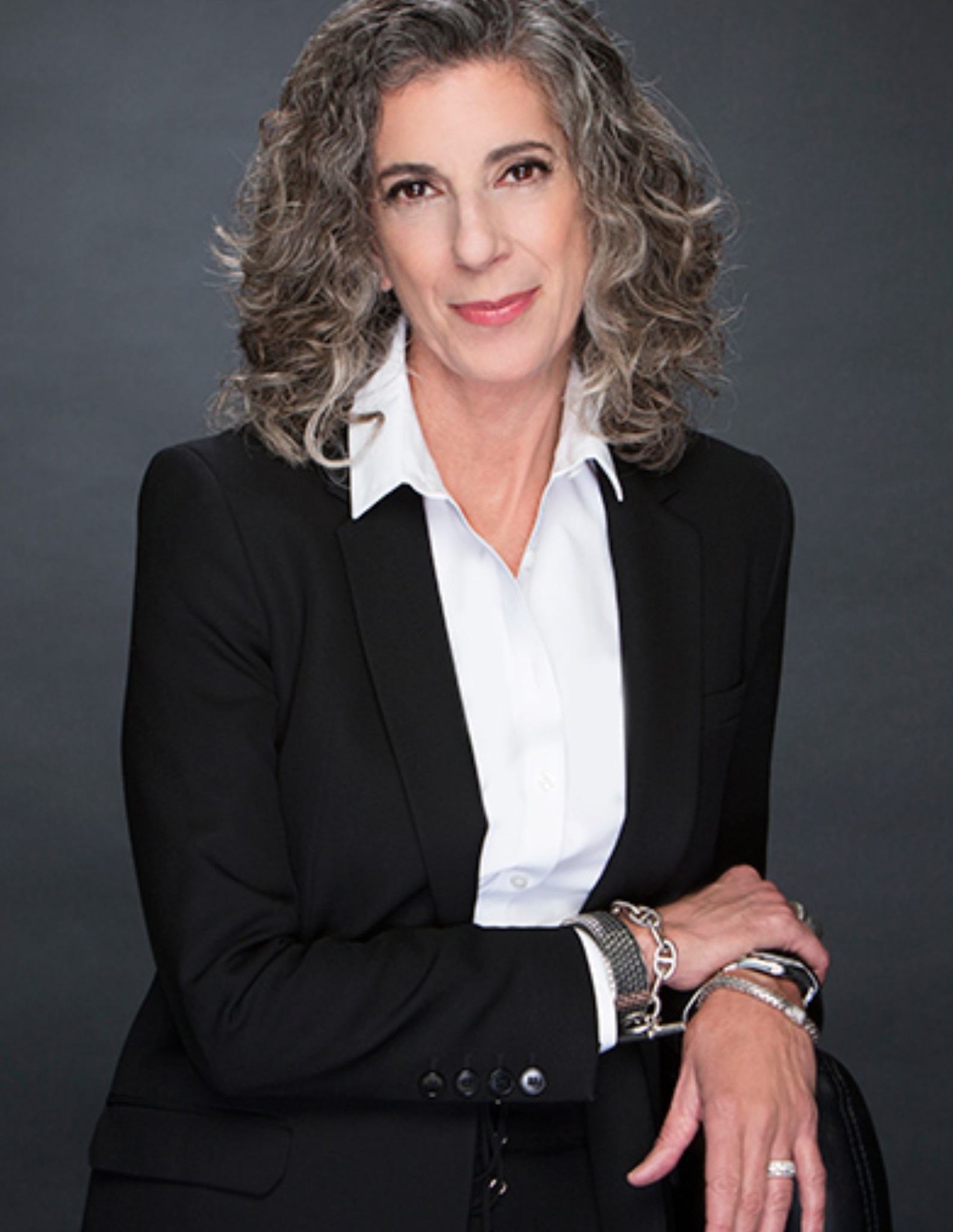 According to a report by Premium Times, Mrs Podberesky was hired as the local counsel to work with Mr Pitsetssky after Justice Pedro V Castillo of the U.S court in California granted the Chicago lawyer’s Pro hac vice request.

Pissetzky who spoke with the publication, also disclosed that the case is far from being set to go to trial as the U.S. government is yet to turn over all the evidence. He said the date for the next appearance has not been released yet.