Meet the Beautiful grown up daughter of Nollywood actor, Kunle Afod, who is in the US Navy. (Photos) 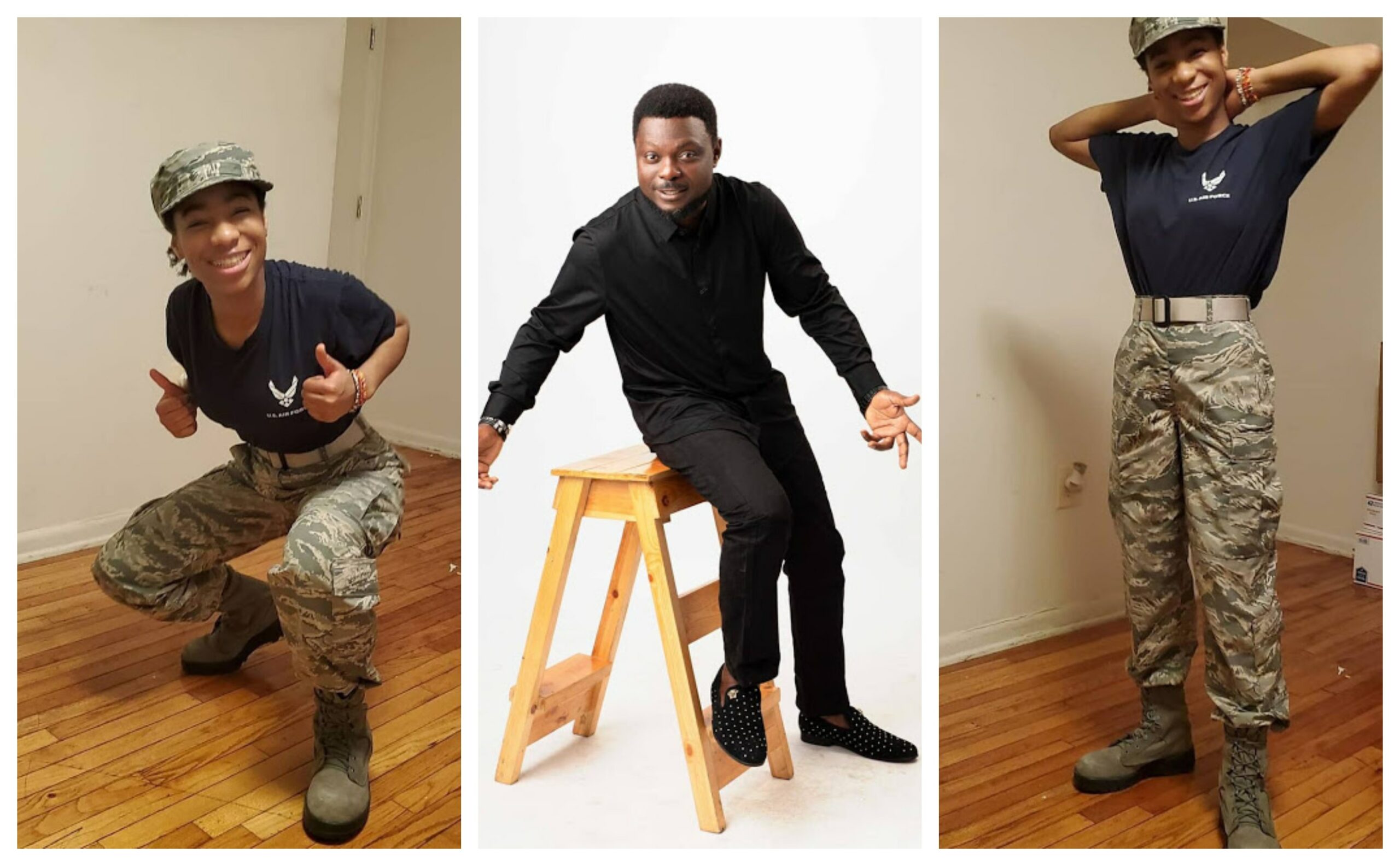 Kunle Afod is undoubtedly one of the popular names in Yoruba movie world a favorite of many Yoruba movie lovers. He enjoys the encouragement and recognition of  fans worldwide.

Every year, the veteran actor celebrates his first daughter’s birthday, which he had long before marrying Desola the mother of his four boys.
READ ALSO

Kunle Afod, posted photos of his daughter to celebrate her birthday and wrote;

I became a father when you came into my life. You are my “DAUGHTER”. You are precious to me. I am proud to be called your father. To God I pray not to loose nor have the slightest reason to cry over you. Amen.

Happy birthday to my first fruitAngel OyinkansolaGod bless youAnd protect youMy love for you knows no boundI use this medium to thank your mum for her care and support over you…God bless herI love you Oyinkansola mi.

Kunle Afod was born in Lagos on the 24th of October 1973 and comes from the Oyo state. He grew up on Lagos Avenue. Before moving to Oyo state, he did his primary school in Lagos. He then attended high school Command in Jos where he finished his secondary education.

Though he has acted in more than 100 Nollywood films, most of which are Yoruba films, the actor has also created something worthwhile.
He is well known for his three films Odi Ada (2005), Orejomi (2005), and Nkan Agbara (2008). Though the journey went up and down, Kunle Afod has persevered, and he’s considered a veteran today.