#BBNaija: Ozo confesses to Nengi on how he gets erection when he sees her (video) 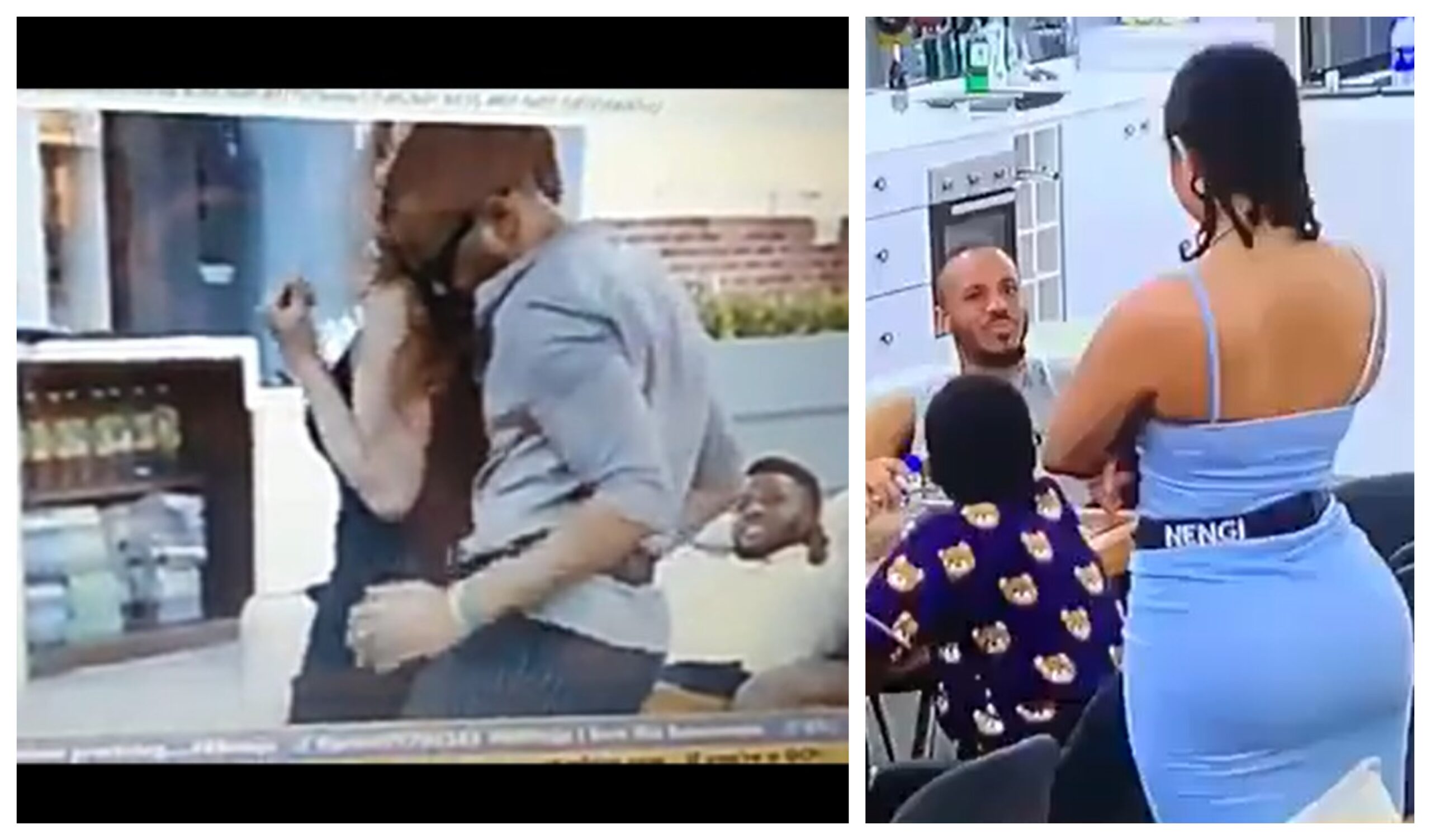 Big Brother Naija Lockdown Housemate and the current Head Of House has confessed to getting erections when he sees his love interest, Nengi.

He admitted to being totally attracted to a fellow housemate, Nengi.

While having a conversation with Nengi, he made it known to her that she gives him erection at times when he sees her. 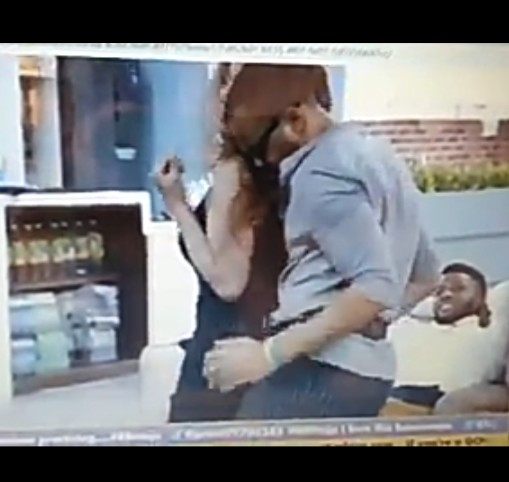 If you recall, there was an embarrassing moment Ozo had, where he got an erection and immediately put his hands in his pocket to cover it up.

Admitting this incident, Ozo had a conversation with Nengi in the garden, and he admitted having an erection after he saw her change into a black outfit and could not help it.

Ozo said: “My mind was drifting the other day. Immediately the housemates told me, I had to put my hand in my pocket.

“It happened after I saw you change into that black outfit, the next thing ‘junior’ was up and Praise told me to go inside immediately.”