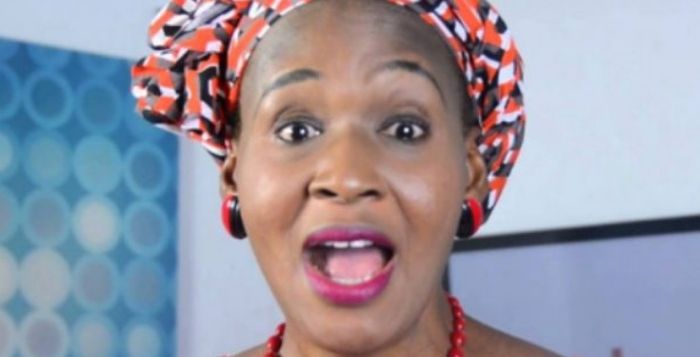 According to the 56 year old, married people need to stay away from social media because it can destroy their marriages.

Kemi revealed that two marriages ended after some married men exposed themselves in her DM and their wives begged her to take down their identities.  The blogger however came to a conclusion that marriage is a scam.

S*x before marriage is not a sin, it has nothing to do with…

“marriageisascam.. If U are married you should not be on social media. It’s an avenue to destroy your fake union. Remember all the men who exposed themselves in my DM? It ended on Wikipedia. Married women were begging me to take down their husband’s identity. I ruined 2 marriages” she tweeted.

@sharon_chyna wrote “Is that supposed to be an achievement?? Successfully ruined two marriages and she’s even happy about it are you sure this woman doesn’t do hard drugs’

@strongndbeautiful wrote “You ruined two marriages and you are so proud to spill it, the end justifies the means.”