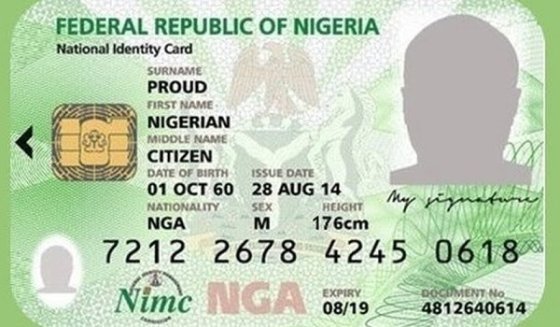 The federal government on Monday announced an extension for Nigerians to connect their National Identification Number (NIN) to their telephone numbers.

See also: “He woke up blind’- lady reveals what happened to her brother after he got infected by the mutated Coronavirus (photo)

Last week, communications minister Isa Patami said any telecom subscriber that failed to submit NIN to its network provider within two weeks would be blocked from December 31.

We don’t want money, FG knows our demands – Abductors of…

Following criticisms from citizens, however, subscribers with NIN have now been given three weeks’ extension to get their NIN linked with their mobile lines; while those without NIN are given six weeks to get their NIN and link it to their lines.

This was announced in a statement jointly issued by Director-General, National Identity Management Commission, Aliyu Aziz, and his Nigerian Communications Commission counterpart, Umar Danbatta, on Monday.