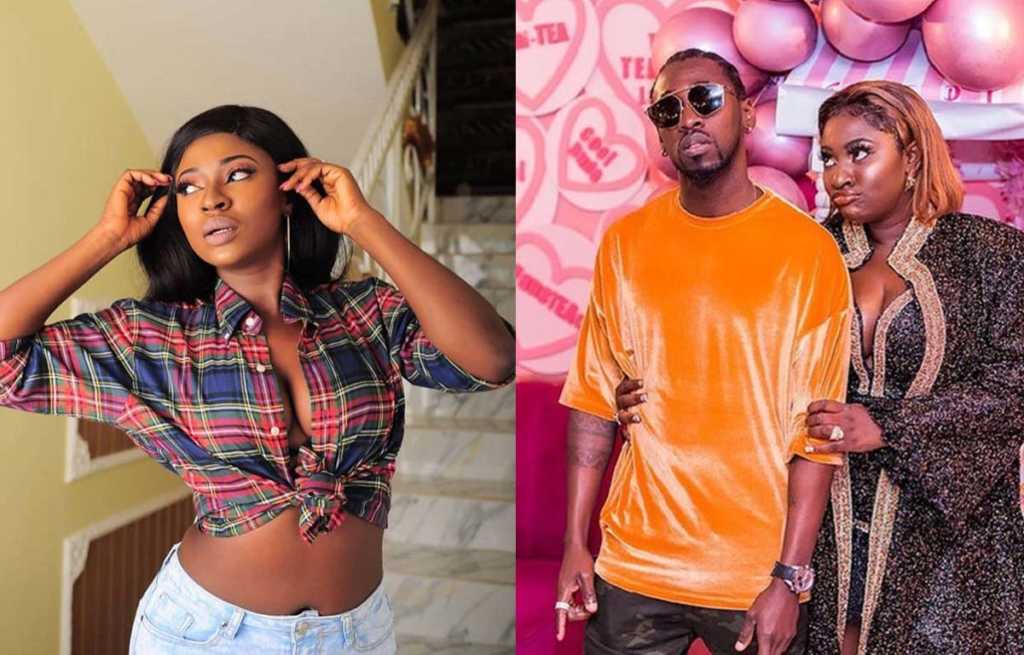 Nigerians on social media have reacted to the friendship between Nollywood actress, Yvonne Jegede and sensational singer, Orezi.

The reactions came after the celebrities who denied being in a relationship few months ago, were caught flirting with each other publicly on Instagram.

Orezi had taken to the comment section of the mother of one to drop a naughty comment under a seductive photo Yvonne shared.

According to some social media users, since Yvonne Jegede and Orezi denied being in a relationship, that means they are friends for benefit.

Read some comments below;

@cindysshopng wrote “Is there any friendship in this world without benefits”

@odumeprincessp wrote “I like that kind friendship. You dey nack me you dey gimme money dey flex”

@sheikhayates wrote “They are both not married make dem enjoy”

@98_serenades wrote “They denied it before now but they been kpamshing steady.”