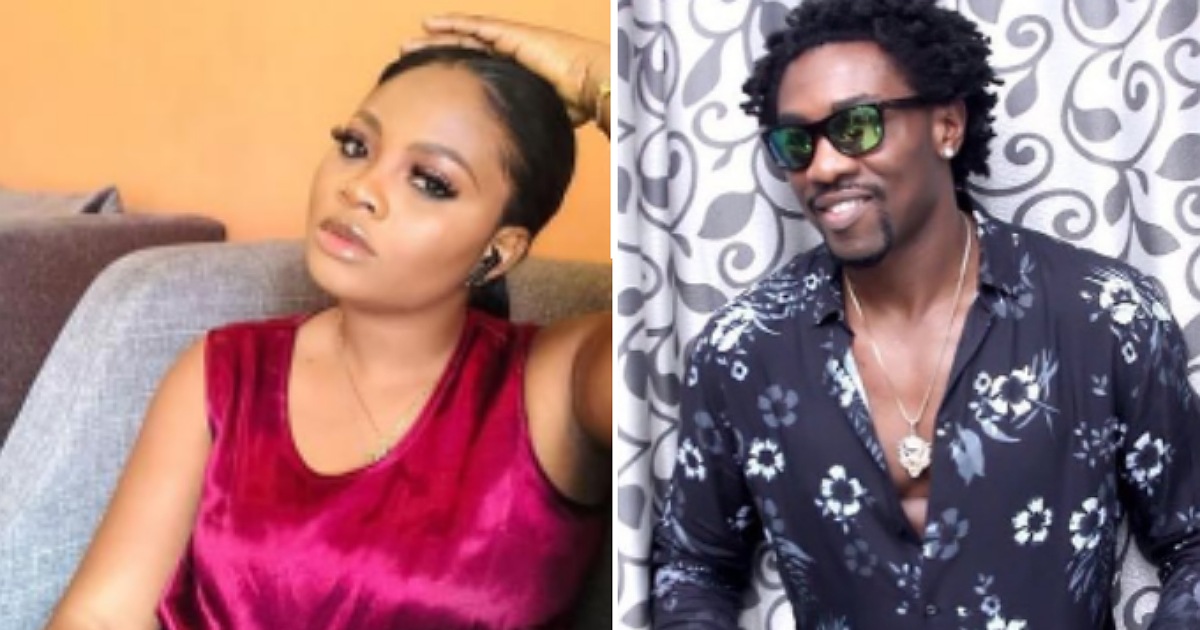 Former Big Brother Naija “Shine Ya Eye” housemate Tega, has claimed that she never had s*x with Boma in the house.

Speaking during a recent interview, the ex housemate debunked several videos of their s*xual excapades under the sheets.

Can you detail what you meant when you said you had a talk with your husband about your scripted strategy?

“Going into a show like this with the whole marriage tag was going to be very overwhelming. To me going on the show was like me just wanting to give it a try. You know when you are married on a show like this that people have already painted to be for singles, no married man or woman is expected to be there. But I have been trying to get into the house right from when I was single.

So, when I got married, I told him, I said listen ‘I am not someone you can put in a box. You know what the show is all about. In as much as it is reality, it is also a show and people need to be entertained. You can’t be uptight’. So going into the show, we had this conversation and agreed that there was going to be boundaries.

But at some point in the show, I considered voluntary exit because of the stress and pressure of the show. It was beginning to get to me till like the fourth week before I ripped my shoulder.”

So at what point did you decide to take on the script with Boma?

“It was not like it was planned. When I ripped my shoulder, I couldn’t do anything like take off my clothes. I needed help and his was genuine care. It took a while before the doctor came so it became sore and massaging became a problem.

So he would massage it and I was enjoying it and while this was going on, the housemates started making comments. That was when the idea came. We both also agreed that there were boundaries. Coming out of the show and seeing people’s reaction, I agree that we pressed the buttons too hard.”

What about the scandalous videos? How far did things really got between you two?

“I have seen the videos. Boma has sinuses and beside his bed, there are like tiny packs of tissue papers right. So often, I wake him up to blow his nose. We were kissing. So it is not like we did not kiss, we did. We went in hard but we had boundaries. No sex but we needed something for it to look real.

I also saw videos of when he called me to the executive lounge and I was still trying to take off my night wear. I think I wanted to have a bath when he called me to get dressed fast. When he said that, I just took off my nightwear and wore a jean and a singlet then we went in. The kiss was prompted by us talking about the production crew focused on what we were doing.

For those saying he fingered me, that never happened. We never crossed the boundary. I am not saying this to defend myself but I own up to everything and admit that I went in too hard.”