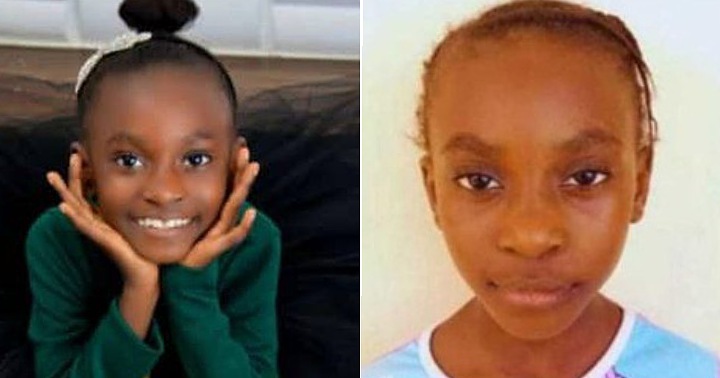 The father of the seven-year-old girl who was found dead in a cooler has narrated how her body was found.

Fadare Oluwashola shared the heartwrenching story of how his daughter, Demilade, died after she was sent on an errand.

“Her mother sent her to go buy pap as she was preparing moi-moi for breakfast in the morning. The woman who sells the pap said only one remained. So she directed Demilade to another place. On getting to the other place, they also directed to her to another place.”

“So my daughter said she needs to go tell her mum before she went to the other place as it was very far. One little girl told me that she saw my daughter with someone wearing a brown top and she began to call her but the person took her to the building beside my house.”

“I called my friend in Ekiti to help me conduct house to house search around the area. My colleague said when they got to the house where my daughter would later be found, the owner of the house was sitting on a white plastic chair outside and said his wife had taken the house key to work.”

“At a point I felt my daughter’s presence around that house at night and I began to ask myself if I was okay. I noticed flash light from the suspected house but my mind did not just go there.”

“After our search, it seemed the suspect reported himself to the police because when I returned the next day, one of his uncles told me to go the police station,” late Demilade’s father said.

“When I got to the police station, one of my friends showed me the photo and I began crying that they’ve killed my daughter. I never knew that they killed my daughter close to my house. I felt kidnappers in need of ransom had caught her. I didn’t know she’d been killed for ritual purposes. The suspect who the police arrested is my next door neighbour. We share a fence,” he said.