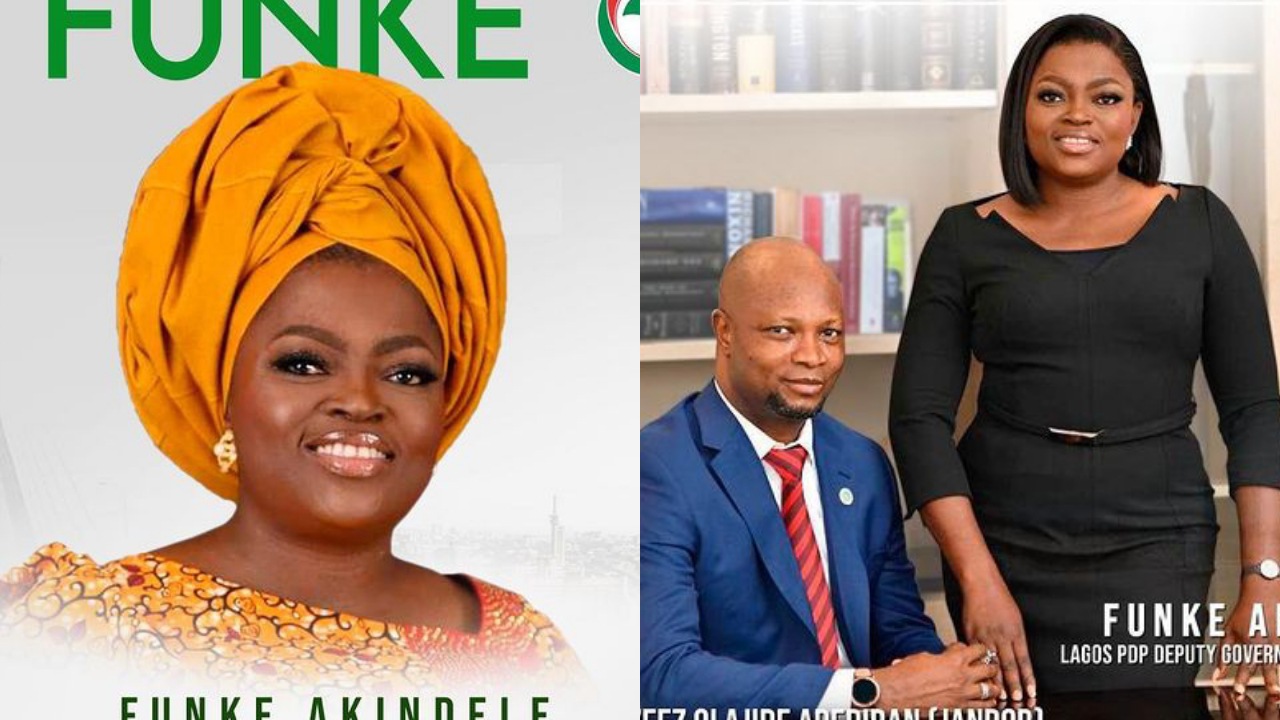 Popular Nollywood thespian, Funke Akindele, who is contesting as the deputy gubernatorial candidate of Lagos under the People’s Democratic Party (PDP) has expressed her confidence in winning the election. 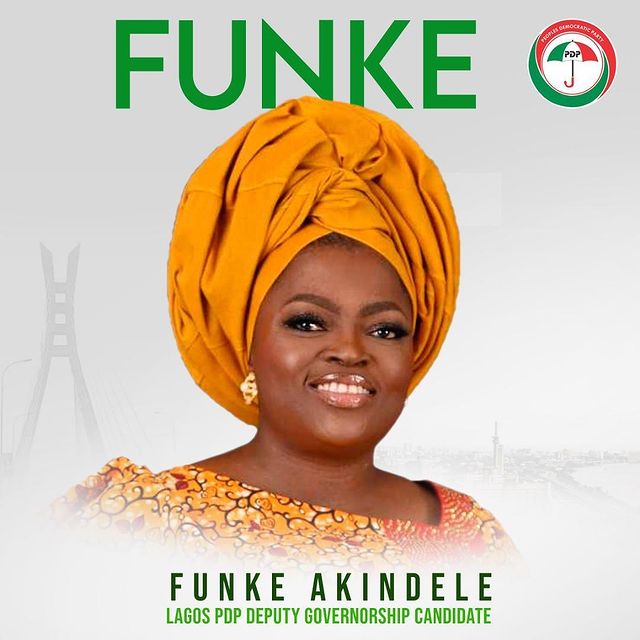 The actress has stated, boldly, that she has what it takes to bring victory to her political party.

During an interview on Channels TV on Thursday, the actress and mother of two expressed her confidence at her over 15million fans on Instagram voting for her.

Man scared as he finds charm hidden under tiles of apartment…

Funke also added that aside from her many followers and fans on social media, she has supporters at the grassroots level.

Parishioners use canoes to attend mass in flooded church