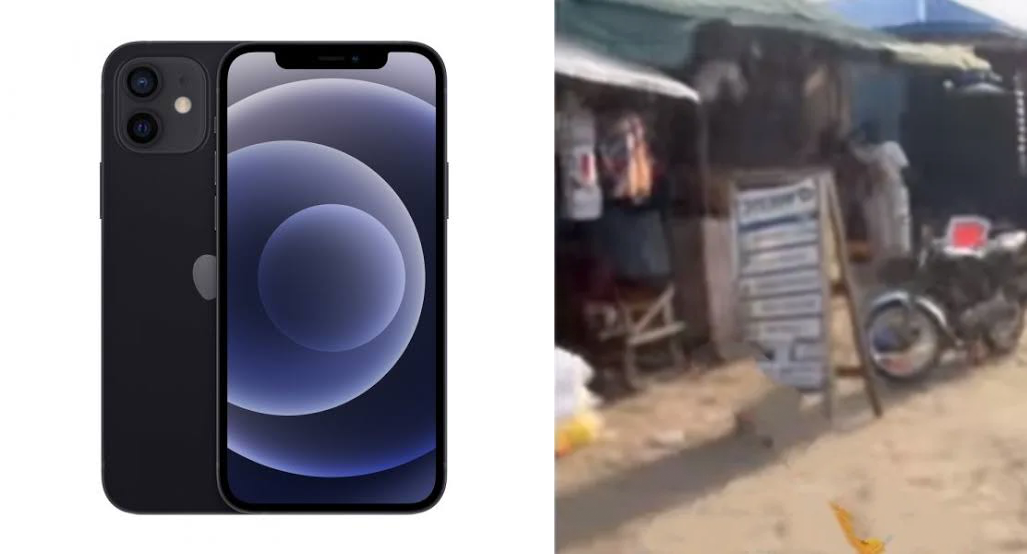 An alleged thief was severely beaten after stealing and reselling an iPhone 12 Pro Max.

The suspect resold the iPhone 12 Pro Max for N12,000, according to a man who narrated what happened in a video.

It was gathered that after area boys nabbed him, they pounced on him mercilessly till he passed out on the ground.

Community flogged us, collected N50k each from us after we…

In the video posted on social media, a man could be seen walking towards where the thief lay unconscious after being beaten.