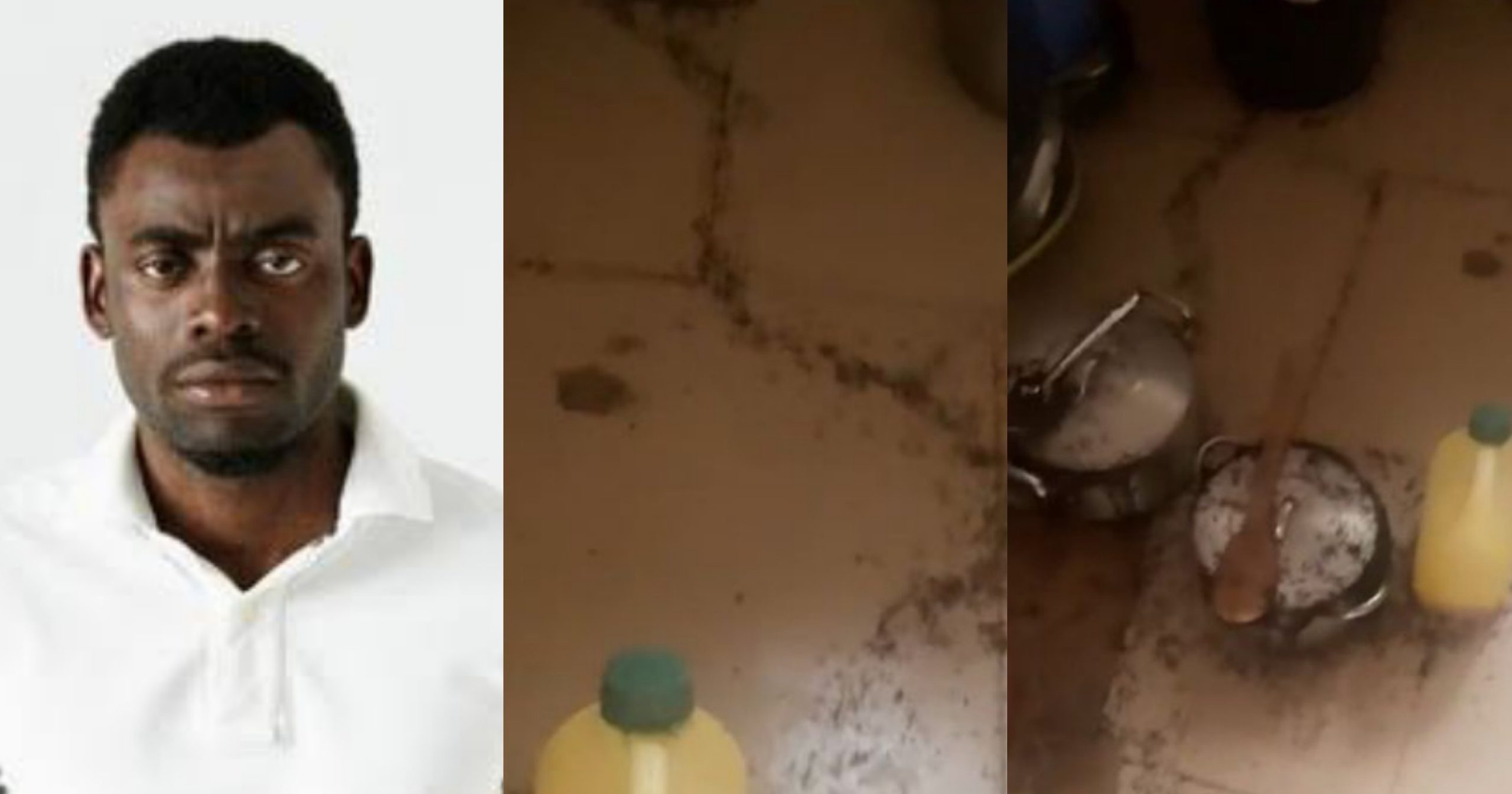 A Nigerian man has complained bitterly about how his pot of stew got ravaged by ants shortly after he finished cooking.

He hissed in pain while showing the world how an army of ants had taken over the freshly made pot of stew.

Netizens had so many things to say about the situation. Some said he should move out while others suspected that something might be attracting them and advised him to clean out his kitchen.

Some however maintained that it could be a spiritual attack and said that such an amount of ants suggested bad omen and in some cases, death.

They advised him to be spiritual about his approach to get rid of the ants.

Man shocked as lady writes her name and number on his car, asks him to call her