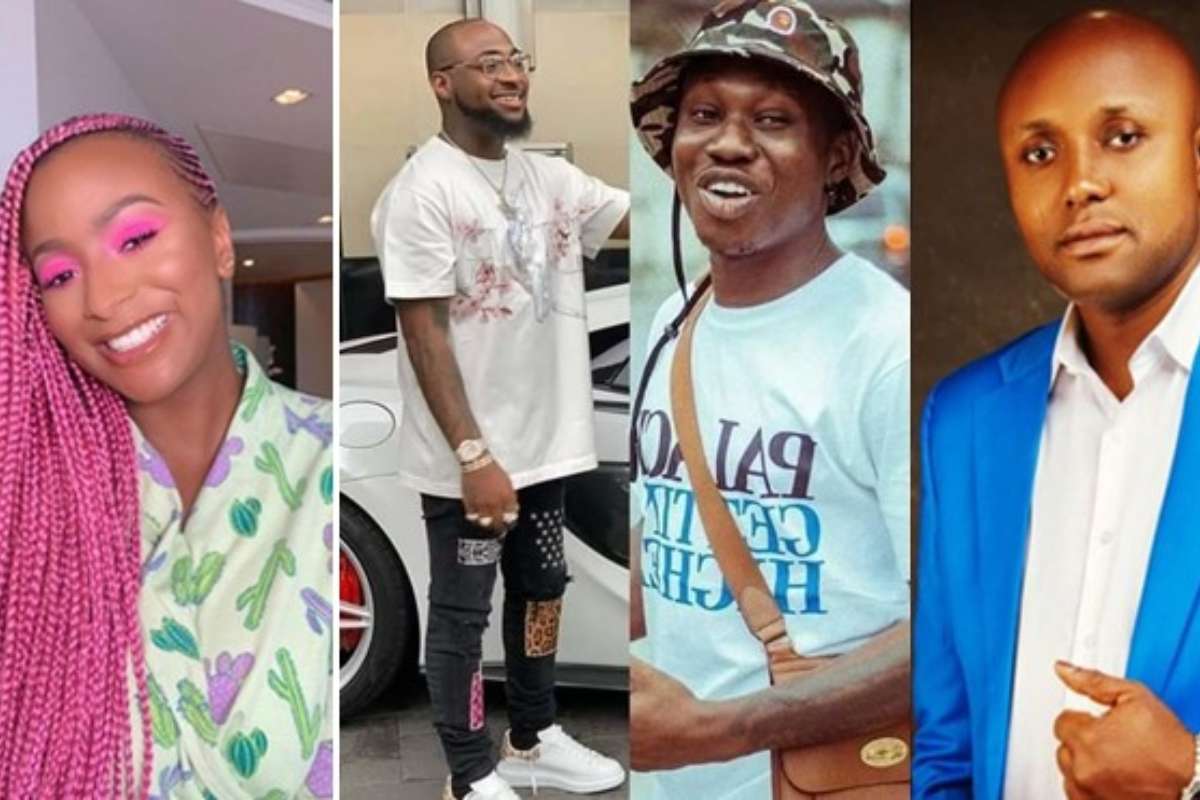 Nigerian artistes, Davido and Zlatan Ibile, have reacted to Israel DMW’s  unreserved apology to DJ Cuppy, over his claim that Zlatan didn’t make any money from their hit song, Gelato.

Israel apologized after the billionaire’s daughter threatened to drag him to court over alleged libel.

However, his apology was received with different reactions from fans as well as celebrities.

The likes of Davido, Zlatan Ibile, Peruzzi among others also reacted to the apology.

@davido wrote; “Xxl CHORKE … Why u no tag Cuppy” 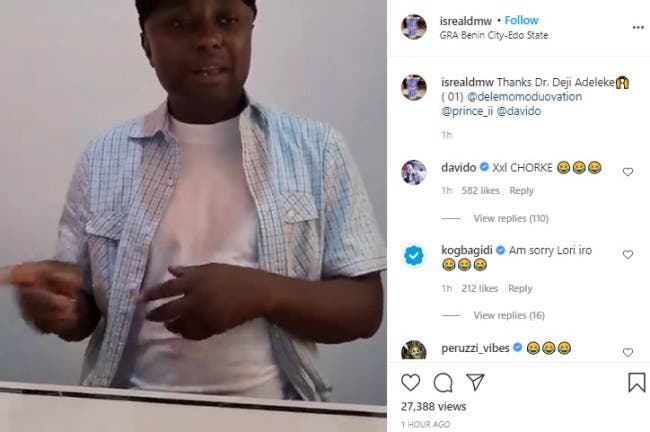 The whole.drama started after Cuppy  revealed she didn’t know why Zlatan blocked her on social media.

Ned Nwoko raises alarm over alleged plot to assassinate him