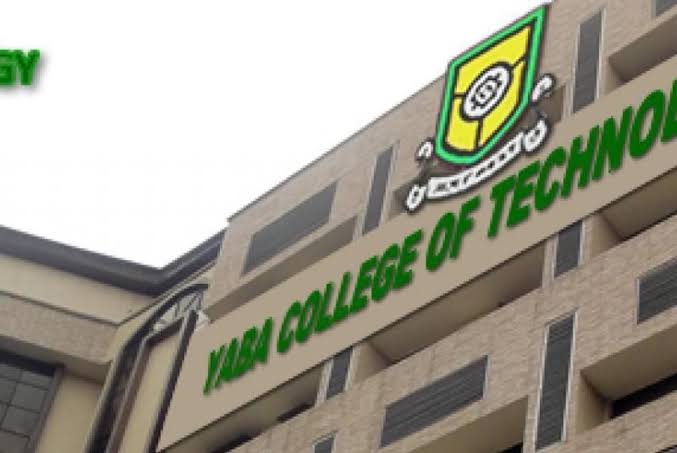 A final-year Yaba College of Technology (YABATECH) student was killed in a tragic accident that occurred after his final exams.

On Friday, July 22nd, 2022, the young man simply known as Abraham was dancing on a car during his signing out when tragedy struck.

According to reports, the deceased was studying engineering and was his parents’ only child. When the driver moved, he is said to have fallen off the car and become unconscious.

Angry youths destroy car in Omoku community because the…

Eyewitnesses attempted to resuscitate him, but he died as a result. A video posted on the internet shows him being carried by other students.

In other news; Yemi Alade, a Nigerian singer-songwriter, has reportedly been denied a Canadian visa due to fear that she may not leave the North American country.