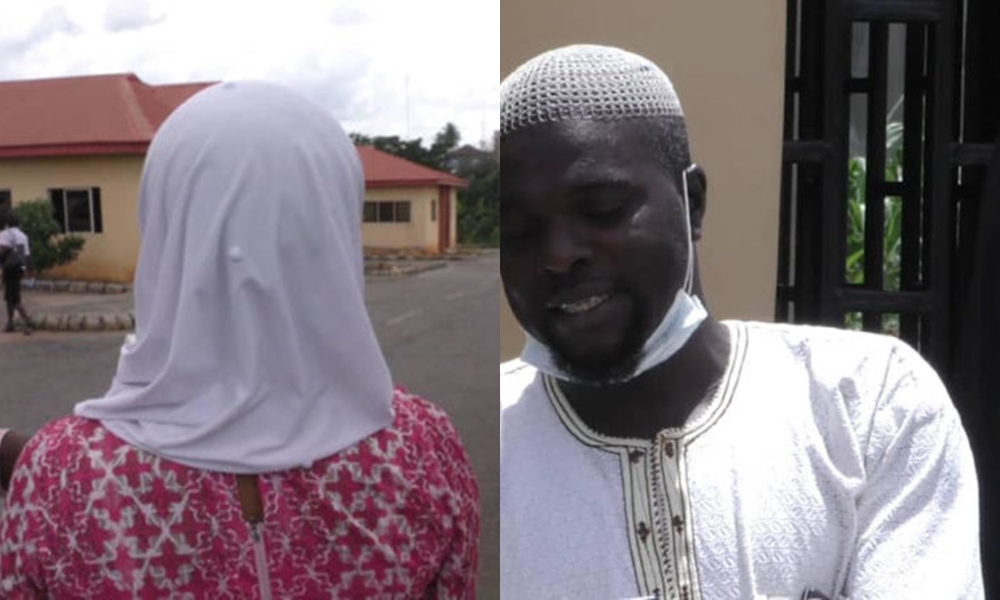 An Islamic cleric in Ondo State, Alhaji Yusuf Lateef has been stopped from getting married to a 16-year old Secondary schoolgirl, by a State Family Court sitting in Akure.

According to OSRC, the court presided over by Justice Aderemi Adegoroye, ordered the return of the girl to her family for proper care and education and warned Alhaji Yusuf Lateef to stay away from her.

According to the media outlet, the Alfa had approached one of his members, Mr and Mrs Olasunkanmi, in 2019, when their daughter was 15 years old, and sought her hand in marriage. Despite the girl’s protest, her parents forced her to accept the proposal and a day was fixed for the marriage.

However, the girl, in connivance with her elder brother, Quadri, fled their Ore home on her wedding day and went to the Ministry of Women Affairs and Social Development, Akure, where she was sheltered and legal works began to stop the marriage.

Alhaji Lateef and the girl’s parents were later arraigned at the Family Court for breeching Part three of the 2007 Ondo State Child Rights Law.

The court eventually ruled that the girl be returned to her parents and Alhaji Lateef be made to sign an undertaking to stay away from her as well as ensure no harm comes her way.