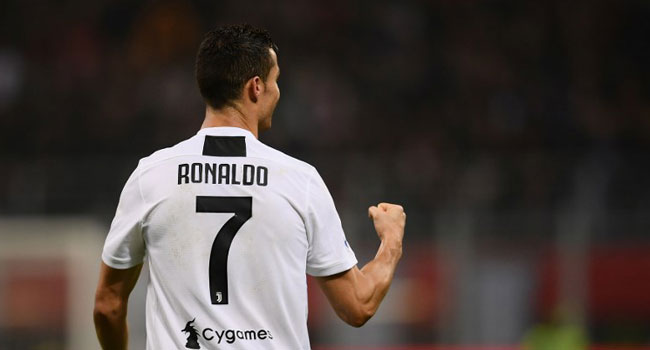 According to the new reports, Italy’s Serie A can resume on June 20 after a three-month absence in a country hit hard by the coronavirus pandemic, sports Minister Vincenzo Spadafora said on Thursday.

“The Technical and Scientific Committee gave its agreement on the protocol and the federation assured me that it had a Plan B and a Plan C,” Spadafora said after a video conference meeting with Italian football chiefs.

“In light of these considerations, the championship can resume on June 20.”

Coronavirus: Italian Seria A may not return until May or…

The Italian football federation (FIGC) president Gabriele Gravina assured the minister that there would be a play-off system if the championship were again interrupted.

“We had a very useful meeting,” said Spadafora.

“From the start, I said that football could restart once all the security conditions had been met and with the agreement of the Technical and Scientific Committee on the different protocols.”

Spadafora said that Italian Cup semi-final matches, between Inter Milan and Napoli and AC Milan and Juventus, could be played the week before the championship returned.

“Italy has started to return to normal life again, it is only right that football should do the same,” he continued.

“I also hope to be able to send a positive signal to the whole country by taking advantage of the week from June 13 to 20 to conclude the Italian Cup,” he added with hopes of staging the semi-finals on the weekend of June 13-14 and the final on June 17.

The announcement of the resumption of the Italian league comes just after the English Premier League confirmed it will restart on June 17.

The German championship has already resumed and Spain’s La Liga will return to the pitch the week of June 11.

Among the five major European championships, only the French Ligue 1 has been definitively stopped.

No top-flight matches in Italy have been played since Sassuolo beat Brescia 3-0 on March 9, before the championship was suspended by a pandemic which has killed over 33,000 people in the country.

Most teams have 12 games left to play, but there were four postponed fixtures.