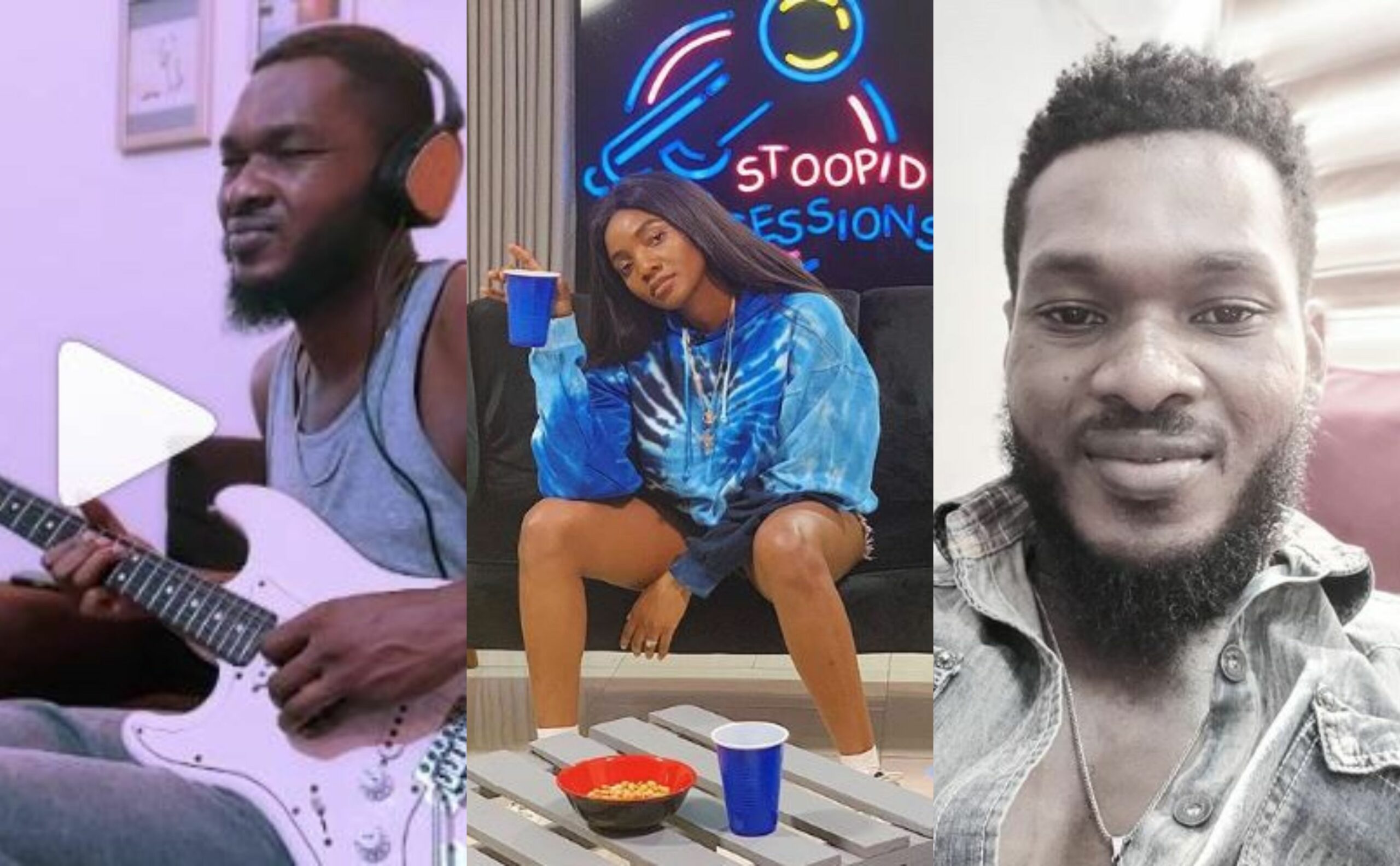 Nigerian soul singer, Simisola Ogunleye, professionally known as Simi has revealed plans to work with a Nigerian music producer and guitarist, SkyTimz who hopped on her viral Duduke Challenge.

Simi who declared the Duduke Challenge open after the release of the hit track did not see the ingenuity of Sky Timz coming as she only expected entries from pregnant women rubbing their protruded bellies in a tiktok video. But a Nigerian music producer took advantage of the challenge to showcase his brilliant skills to the world.

‘My husband catered to the child in me’ – Simi shares…

Taking to his Instagram page, Sky Timz shared a video of himself playing a lead guitar to Simi’s Duduke and it blended so well that you’d think its a remix.

Simi has now reached out to the producer on Instagram to facilitate a move for them to work together. Congrats to Skytimz. He could be the next big thing in the Nigerian music scene.