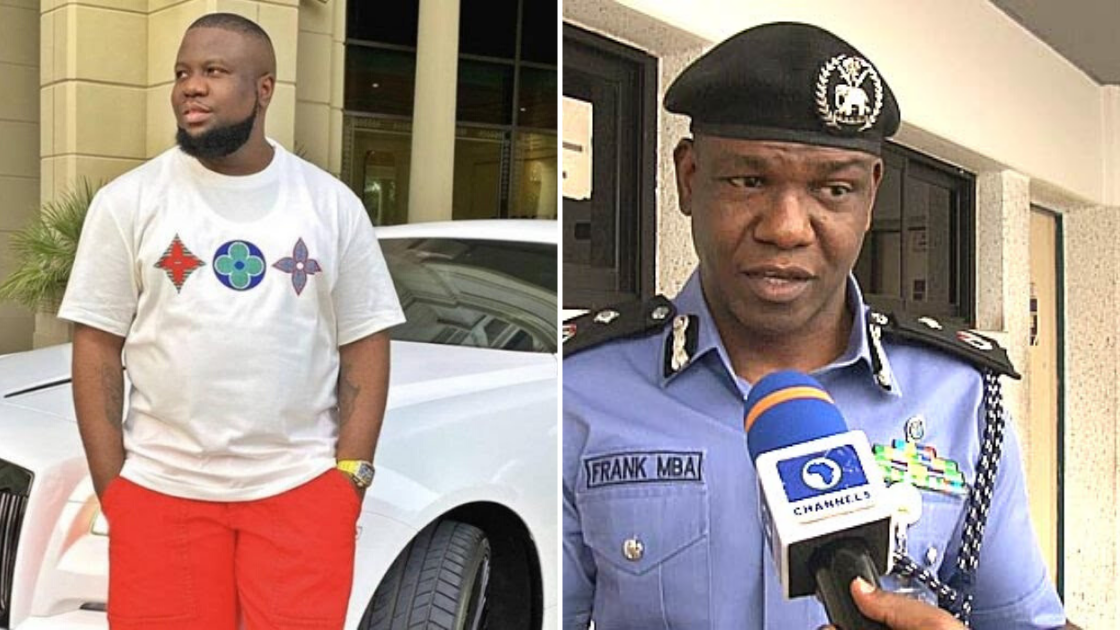 Nigeria Police Force Spokesperson, Frank Mba has advised Nigerians not to weep for arrested Instagram celebrity, Hushpuppi, saying there are many more who operate like the alleged international internet fraudster. 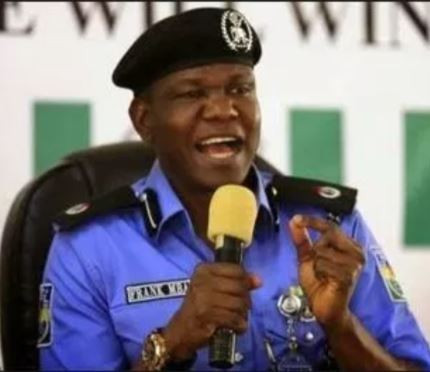 Mba also advised parents to query any suspicious show of wealth by their wards, while warning traditional rulers to stop giving titles to young men and women with unexplainable sources of income.

Check out the Lagos slum where Hushpuppi bought food on…

Hushpuppi, real names Ramon Abbas was arrested last month in Dubai, United Arab Emirates, by the Dubai Police and later handed over to the Federal Bureau of Investigation in the United States. 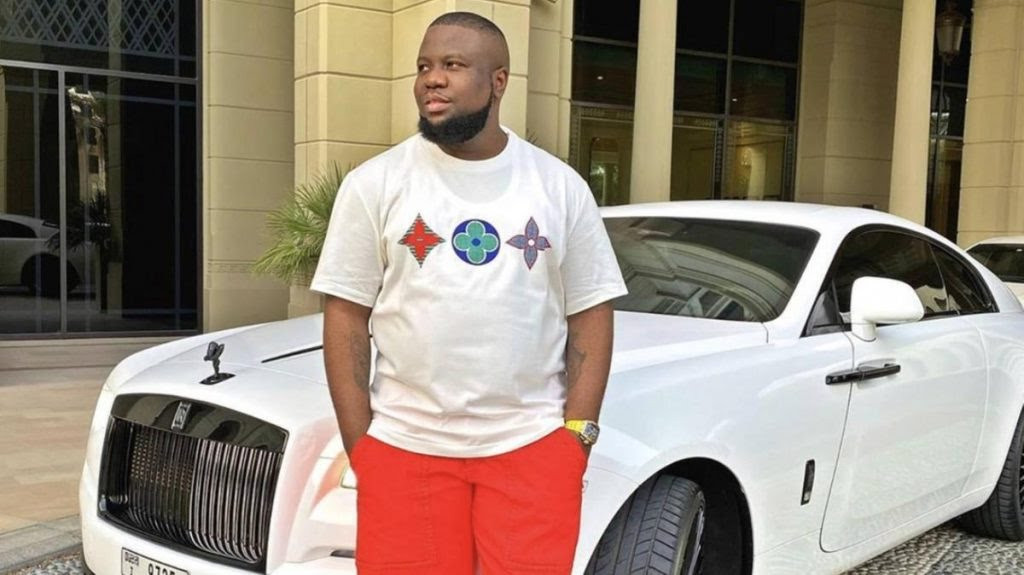 Hushpuppi is facing charges of conspiracy to commit money laundering, among other charges in the US, facing a possible prison term of 20 years.

Speaking about the arrest of Hushpuppi in June, on a radio programme, ‘Real Talk With Kike’, Mba said;

“The feat by the Dubai Police was not achieved by them alone but an international collaboration that ran across multiple security agencies with Interpol playing a very big role, FBI playing a big role and of course, the Dubai Police taking the lead because they are the national police, policing the country where Hushpuppi was based and where most of his activities emanated from.”

Asked by the host, whether the Nigeria Police Force can arrest more people like Hushpuppi, Mba said “time will tell” but pointed out that a lot of progress was being made by the Interpol unit located at the Force Headquarters in Abuja manned by Police operatives.

Mba added, “Hushpuppi will enjoy the privileges of being tried in a free world and in a liberal democracy. I also have no doubt about his capacity to pay for the best of lawyers. He’s a billionaire crook. He should have the capacity to pay.

“But the good thing about the law is that, when the facts are so clear, they speak for themselves. As long as the prosecution is able to make out their case and establish their case, the judge would certainly give judgment favor of the prosecution.

“However, if the prosecution is unable to prove their case, then the benefit of the doubt would be given to the suspect, although I doubt if that would happen in Huspuppi’s case.

“Because there is massive multilateral collaboration still working on that case and putting evidence together.

“We will need to walk together as a people. Hushpuppi is a metaphor to look at the bigger picture facing us.”

Nigerians bash young lady who tried to break the…

“It is not a joke!” – Annie Idibia angrily reacts…

Abuja Cab driver brings out his manhood, begins to…

“I want to be together with Laycon”-…

It was a musical video – Angela Okorie…

‘They are outdated slavery manuals, they belong to the W.C’, Ghanaian comedian says as he throws Bible and Quran inside a toilet