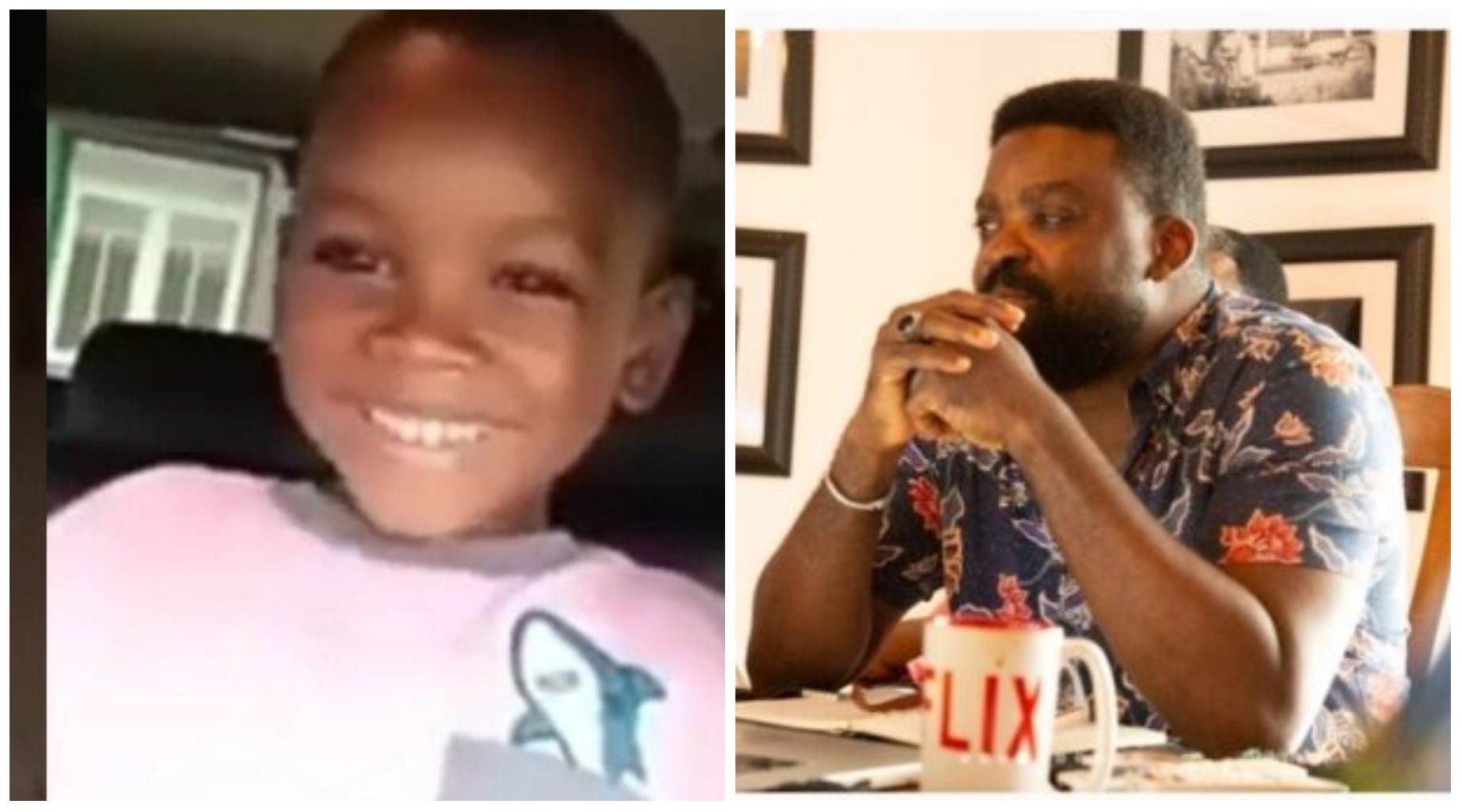 Kunle made this announcement in a recent Instagram post on Monday, he however didn’t reveal the title of the movie.

“There Is So Much Negativity And Bitterness In…

He wrote; “Another KAP Magic Loading! Guess What We Are Working On?

This time last year, we started the preproduction of #Citationthemovie, and now we’re about to embark on an extraordinary journey with a group of new faces that we’ve never worked with before.

Nkechi Blessing shares before and after weight loss Photos