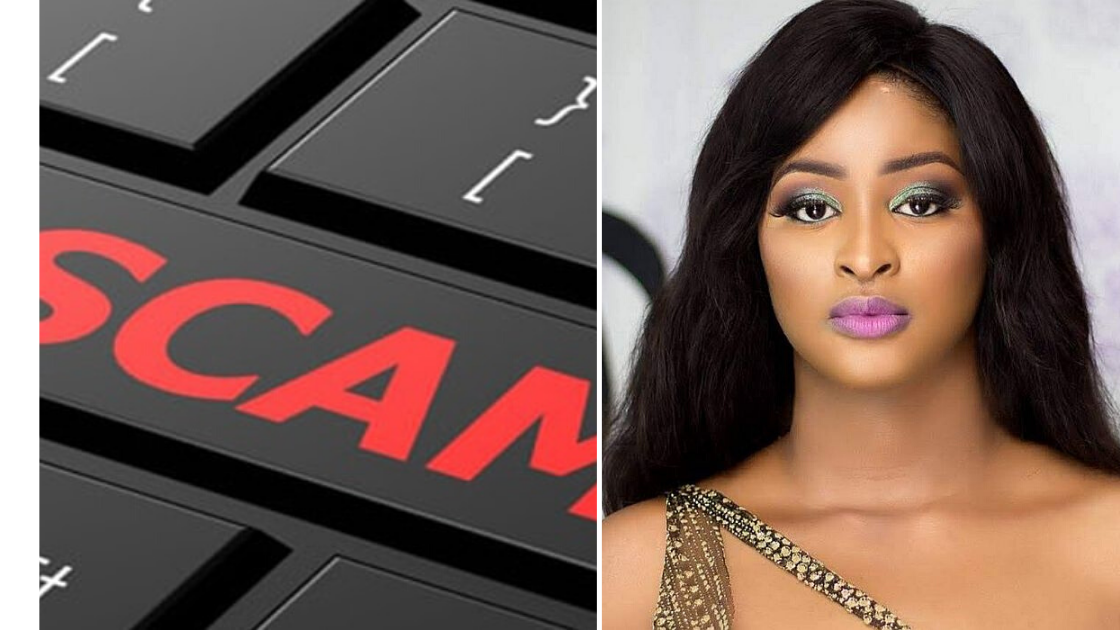 Not long ago, Nollywood actress, Etinosa Idemudia made it clear that the girlfriends of yahoo boys and other internet fraudsters are supposed to be arrested along with their partner.

Making jest of Hushpuppi, she stated that the relationship partners of the internet fraudsters should not be left out when they meet their Waterloo. Now, she came out to clear the air on the reasons why she shaded the popular Nigerian Fraudster, Hushpuppi, and why she said what she said. 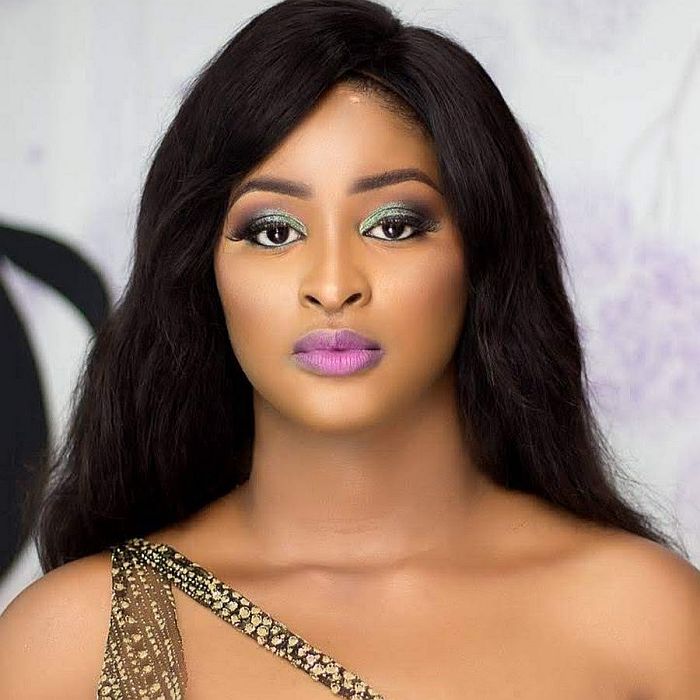 Man spotted selling Hushpuppi’s portrait in traffic for a…

Yahoo Boys track down, strip and beat up another set of…

“A lot of people forget that I am a comedienne first before an actress. I make funny rant videos using my alter Ego, Esohe, a typical Benin girl from a village in Uselu. It is an act just for humour. I can’t help those who take it seriously. I wouldn’t even know if I have been wooed by a Fraudster. They don’t write Yahoo boy on the forehead,”

Etinosa Idemudia also said she no longer worries over marriage or the kind of man she would settle down with.

The script interpreter who recently kicked off a talent hunt show, says,

“A lot of men look and talk ready for commitment in several ways and turn out to be jokers. Then the ones that look like jokers sometimes turn out to be for real so really I’m not looking out for a particular trait because this thing has no manual. I don’t even know if I would end up with an entertainer like me. I don’t have a manual. Who I get married to is in the hands of God. It’s not by occupation, tribe or religion. If God says he’s the one, it will happen. Me, I have stopped racking my head over such things.”

Wondering if Etinosa would join her colleagues who embrace liposuction, as the new beauty, she says otherwise, “I’m very comfortable with my body especially my pot belly (Laughs). I seriously doubt I will ever consider it but I don’t know the future.’

Yahoo Boys track down, strip and beat up another set of Yahoo boys who defrauded them…